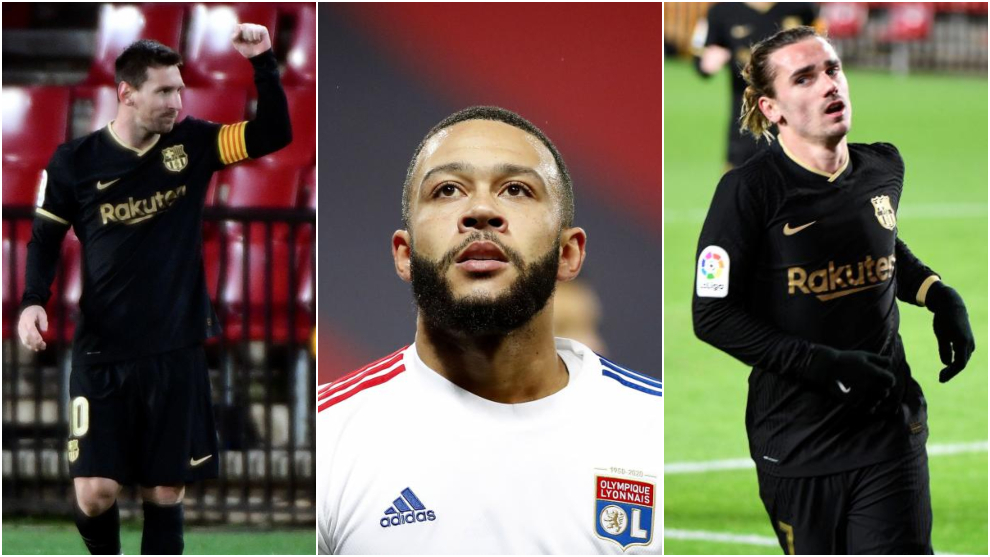 Strengthening in attack has been one of Ronald Koeman’s priorities for Barcelona, and he has been very keen on Lyon forward Memphis Depay, but the current form of Lionel Messi and Antoine Griezmann may put any such plans on the back burner.

In the last two games, against Athletic Club and Granada, Messi and Griezmann have six goals between them, with both bagging a brace against the latter.

Koeman has referenced on several occasions the importance of the midfield stepping up in attack. In recent weeks, he is seeing Pedri and Frankie de Jong fulfil his wish by chipping in with goals, with both having found the net already in 2021.

Barcelona’s attacking form aside, they do not have the finances to be making waves in the transfer market.

Depay is a personal request of Koeman, but some board members see Manchester City defender Eric Garcia as a higher priority.

Both players’ contracts expire in the summer, so there is the potential for a low-cost deal to be made, but the club won’t be throwing crazy money around when they could get the players for free in the summer.

Another factor that will likely determine whether or not there is any activity this transfer window is the club’s presidential elections, provisionally scheduled for January 24. Koeman will be paying close attention to the results.

The contract Messi signed in 2017 gave him a gross annual salary of 100 million euros, but it also stipulated two loyalty payments of 39 million euros, one of which has already been paid after various delays.

The second of these bonuses will be due at the end of the season, when Messi’s contract is set to expire. 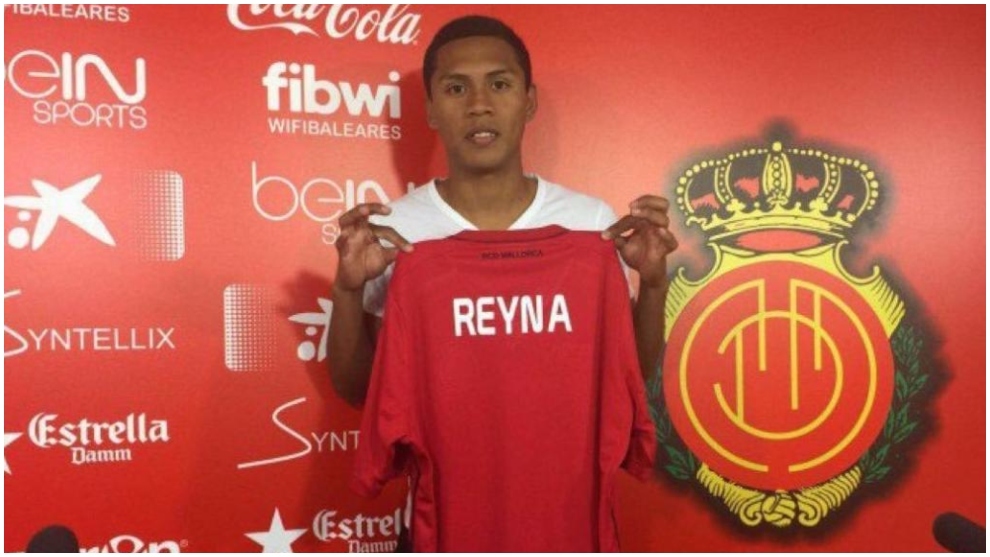