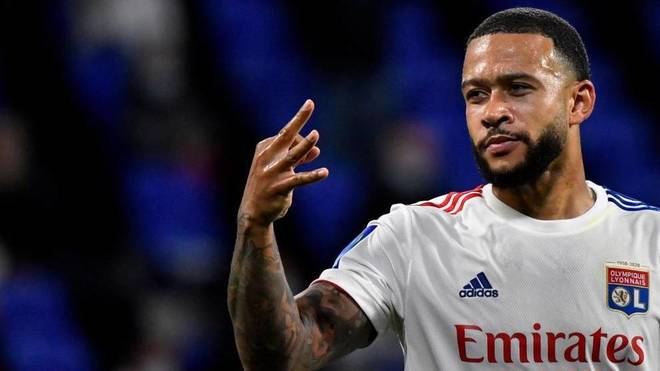 Ronald Koeman has stressed that Barcelona are interested in signing Memphis Depay who is also willing to join forces with his compatriot.

The Dutch coach hailed the Lyon forward and broke down the virtues which would make his signing a useful addition to the Blaugrana’s squad.

“We want [Depay] to come to Barcelona and so does he,” Koeman said in an interview with the Dutch TV station NOS.

“He is an excellent player.

“He can play as a forward, but he also does a great job as a left winger.

“He has strength, holds the ball well, wins his duels and is very efficient.”

Koeman also acknowledged that part of his interest in signing Depay stems from the connection he had with the forward during his spell as Holland’s national team coach.

“When you have worked well with a player, you have clicked him and you think that this can also work here,” Koeman added.

However, he made clear that signing Depay is not an easy task and explained the reasons.

“Especially due to the [Spanish Football] Federation’s controls.

“It is evident that one player must leave before another can come.”

The current transfer window comes to an end on Monday night both in Spain and France.

According to various Dutch reports, Barcelona may reach an agreement with Lyon to sign Depay for 30 million euros plus two in potential add-ons.

Meanwhile, Lyon’s sporting director Juninho admitted on Sunday that the Dutch international could depart the Ligue One club on transfer deadline day.

“He has 12 months left on his contract, so…” Juninho told Telefoot.

“He has a contract [agreed] with Barcelona, we’re not hiding from that.

“It’s possible that Memphis signs for Barcelona tomorrow [Monday], but that’s not certain.

“He’s the most likely player to leave.”

Mon Oct 5 , 2020
The versatile full-back has completed his switch from the Ligue 1 club to the German champions, signing a four-year contract Bayern Munich have completed the signing of right-back Bouna Sarr from Marseille for a reported €10 million (£9m/$12m) fee. The 28-year-old defender has made the switch from Ligue 1 to […] 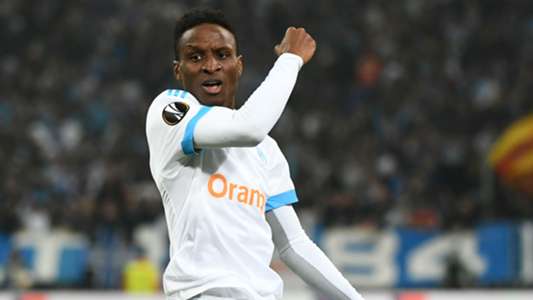