NBA The NBA was completed in a bubble 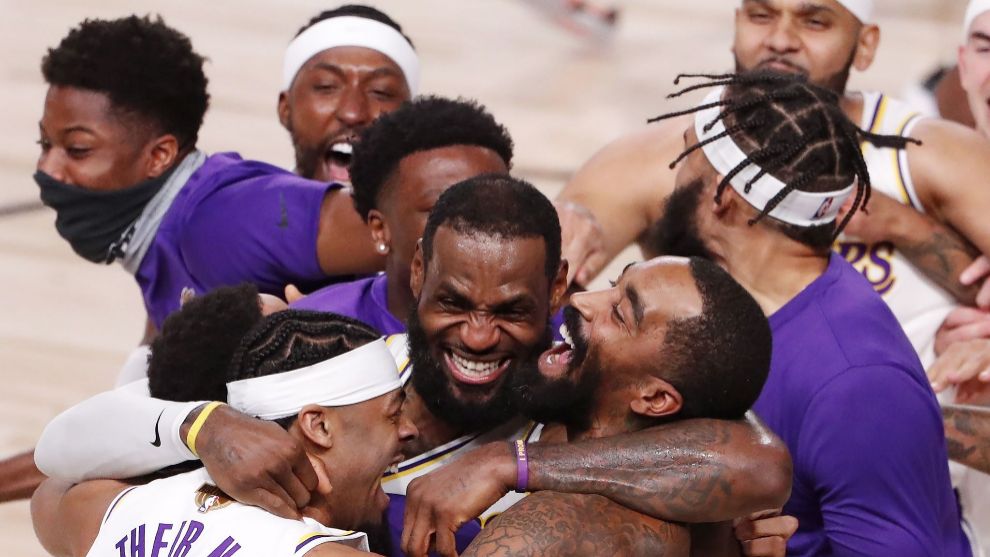 The year of 2020 will forever be remembered as the year of the bubble in the NBA. The leading basketball league in the world was able to completed in a bubble setup in Orlando, the league’s response to the coronavirus pandemic.

When the pandemic hit at the start of the year, tournaments such as March Madness, the EuroLeague and others were all cancelled.

The NBA was halted, with a game between the Utah Jazz and Oklahoma City Thunder called off at the last minute after it was discovered that Rudy Gobert had returned a positive test for COVID-19.

There was talk of cancelling the season, but NBA commissioner Adam Silver and leading players were able to come to an agreement over the terms of a bubble situation. It was decided that the season would be finished at the Walt Disney World’s ESPN Wide World of Sports Complex in Orlando.

Then, the most unusual playoffs in history got going. In the conference semi-finals, there were upsets as the Miami Heat knocked off Giannis Antetokounmpo and the top-seeded Milwaukee Bucks and as the Denver Nuggets overcame the LA Clippers.

In the conference finals, Miami overcame the Boston Celtics 4-2 in the Eastern Conference, while the LA Lakers defeated Denver 4-1 in the Western Conference.

That set up a clash with his former team for LeBron James in the finals and the superstar earned his fourth ring as the Lakers overcame the Heat 4-2. James won finals MVP.

A shortened NBA off-season followed, before the 2020/21 campaign was launched on December 22.

The 2020/21 EuroLeague, meanwhile, has been running since October 1, with CSKA Moscow currently leading the standings ahead of Real Madrid and Barcelona.

Fri Jan 1 , 2021
More Sports No Wimbledon for the first time since WWII Novak Djokovic MARCA It was a very strange year in tennis in 2020, as it was in all sports. As a result of the coronavirus pandemic, the calendar was completely shaken up and only three of the grand slams were held. […] 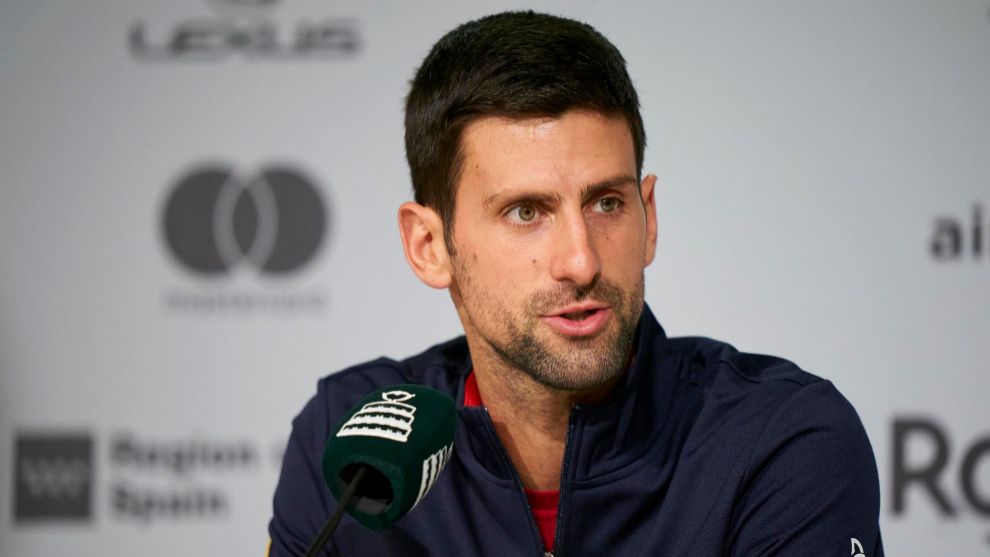