The first week of the 2020/21 Euroleague has been completed and Pierria Henry of Baskonia is the Round 1 MVP. With a career-high (23 points, 5/7 2-pts, 6 assists), Henry pushed his team to the win against Real Madrid, 76-63, for the first round of this season’s Euroleague.

Kevin Pangos of Zenit St. Petersburg played a crucial role in his team win over Anadolu Efes. Pangos with his 23 points, which is his career-high in four Euroleague seasons, managed to upset Anadolu Efes and join Pierria Henry in the top scorers’ list of Round 1.

Sat Oct 3 , 2020
The ex-Blaugrana star believes two men with 11 Ballons d’Or between them remain the world’s best and will prove as much when rekindling their rivalry Lionel Messi has faced accusations of allowing his level to drop in the wake of Cristiano Ronaldo’s move to Juventus in 2018, but Rivaldo believes […] 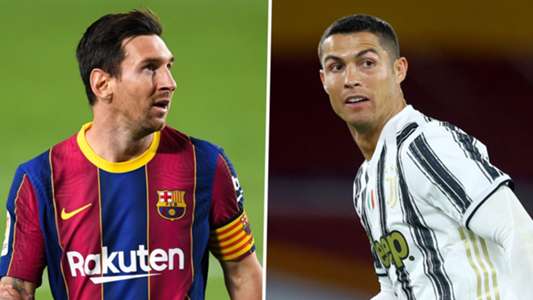