Vladimir Lucic had also 14 points, while Jalen Reynolds put up 12. ALBA never had a chance against Bayern Munich, in a game the reds shot 60+ percent from the field.

For ALBA, Marcus Ericksson had 15 points, while only Jason Granger followed him in double-digits scoring 10 points. Trincheri’s squad improved to 1-1.

ALBA dropped to 2-0, after tonight’s loss.

Fri Oct 9 , 2020
The Bafana Bafana international revealed that the four-time PSL-winning tactician is working on the players’ mindsets Kaizer Chiefs defender Ramahlwe ‘Rama’ Mphahlele has lauded the club’s new head coach Gavin Hunt as a proven winner. The Soweto giants moved swiftly to appoint Hunt as their coach after parting ways with […] 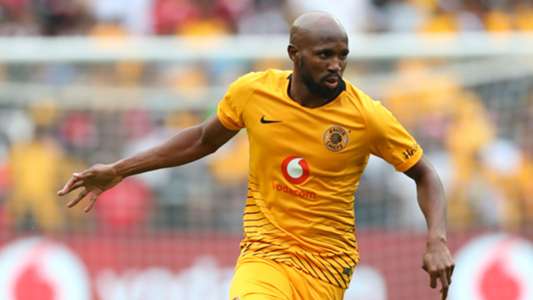