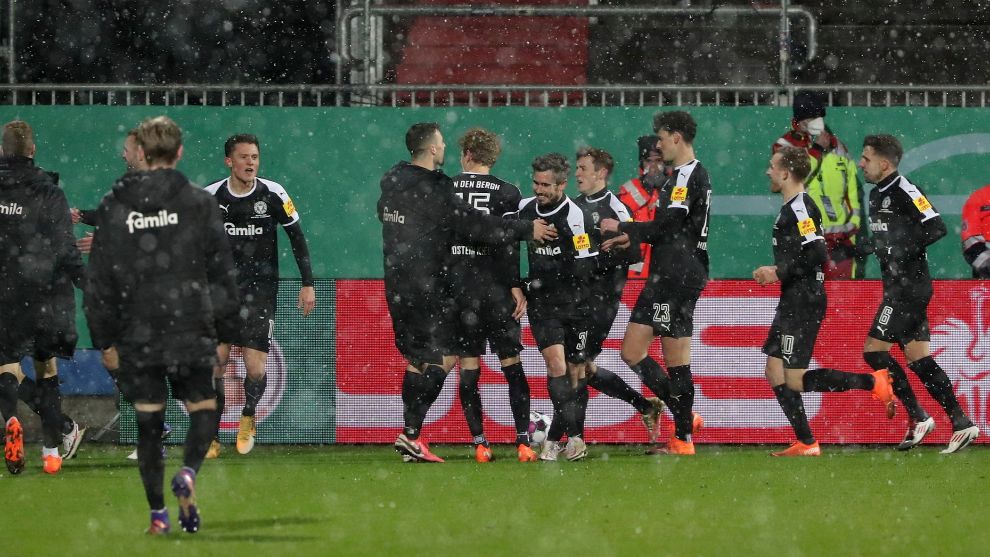 Bayern Munich suffered a shock elimination from the DFB Pokal at the hands of second-tier Holstein Kiel after a penalty shootout, following a 2-2 draw after 120 minutes.

It looked to be a straightforward outing for the European champions when Serge Gnabry put them ahead inside 14 minutes, but that was as comfortable as things would be for the Bavarians.

Fin Bartels levelled towards the end of the first half, shocking the German champions, before Leroy Sane restored their advantage shortly after the restart.

But in the 95th minute, Hauke Wahl became a hero, scoring a dramatic equaliser to send the game to extra time.

With no more goals in the additional 30 minutes, it went to penalties. Both sides scored each of their first five, but Marc Roca’s miss for Bayern allowed barrels to step up again and send them crashing out of the cup.

Thu Jan 14 , 2021
Mikel Arteta insists Arsenal are not looking to sell Shkodran Mustafi during the January transfer window. The Germany defender is out of contract in the summer and can walk away for free at the end of the season. Mustafi, 28, has struggled for minutes this term, having returned to fitness […] 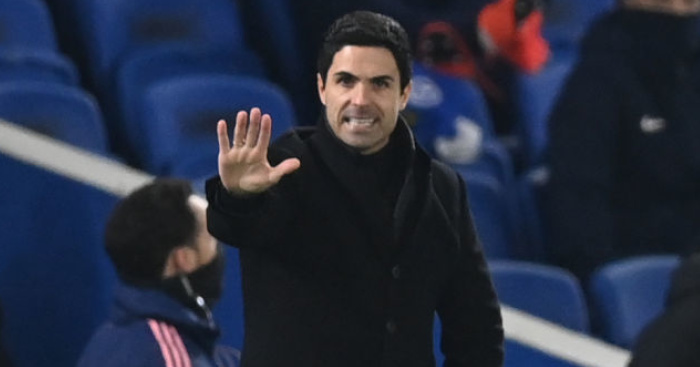