The veteran Malaysian international will have to seek a new team for 2021 after it was revealed that his time at BG Pathum is up.

Norhsharul Idlan Talaha or more affectionately known as Mat Yo, will have to seek greener pastures come the 2021 season after it was revealed that his contract with BG Pathum will not be renewed.

According to Goal Thailand, Mat Yo’s contract will only stay at the Thai League 1 club until the end of his current contract tenure which is December of 2020.

The 34-year-old made his first big move outside of Malaysia prior to the start of the 2020 season, choosing to leave Pahang for BG Pathum.

He was selected to start in his very first game against Muangthong United way back in February but has only made one other start since, with only a mere three more substitute appearances.

Mat Yo has struggled to shine in the league and has yet to find the back of the net in a competitive game for BG Pathum but could still end up with a winner’s medal as his club currently heads the standings.

On the homefront, Johor Darul Ta’zim bid farewell to Diogo Luis Santo and the Brazilian is touted as the one to take up Mat Yo’s place in BG Pathum’s side for the 2021 season.

Not only that, Thai international Teerasil Dangda is also expected to be added to the squad for next season, which explains why BG Pathum has decided against renewing Mat Yo’s contract.

However with Mat Yo unlikley to be hanging up his playing boots anytime soon, he will not be short on offers from Malaysian teams ahead of the 2021 season. 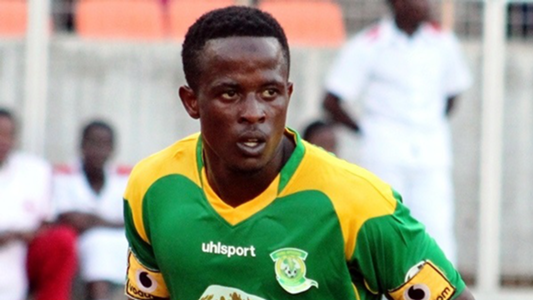