The Athletic’s Sam Amick has reported that 28-year-old restricted free agent Bogdan Bogdanovic has signed an offer sheet from the Atlanta Hawks. The Sacramento Kings have 48-hours to match the four-year, $72 million offer.

Bogdanovic – a reported target for the Los Angeles Lakers and a number of other teams – was thought to have been acquired by the Milwaukee Bucks in a sign-and-trade deal but it was later revealed that the player never agreed to the terms. Whether or not the Kings match the offer remains to be seen.

Sun Nov 22 , 2020
Inter vs Real Madrid Happy to win, but demanding more Romelu Lukaku and Antonio Conte. Antonio Conte was his usual self on Sunday after Inter came from 2-0 behind to beat Torino 4-2, stressing the importance of mental strength and determination as well as technical skills. Inter host Real Madrid in […] 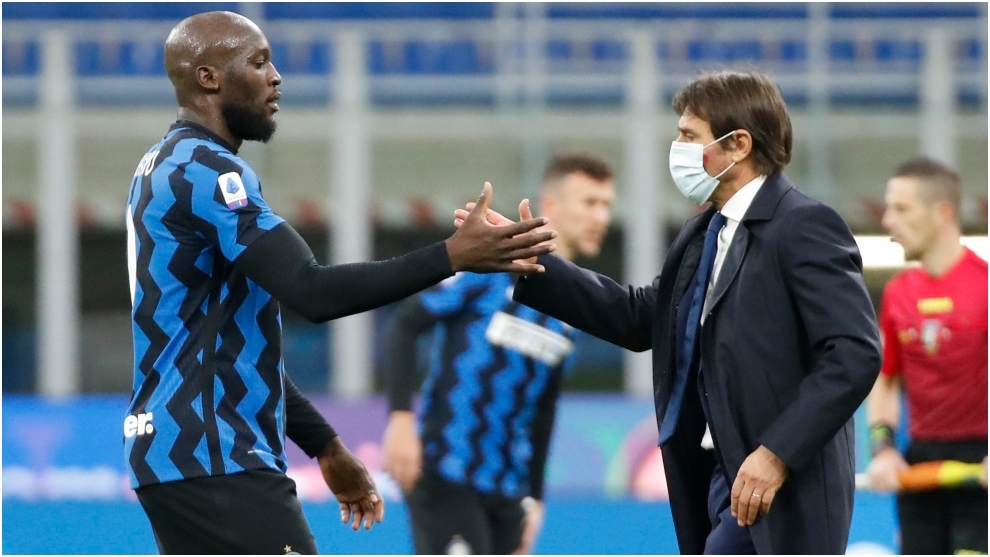