Boxing The two could face each other 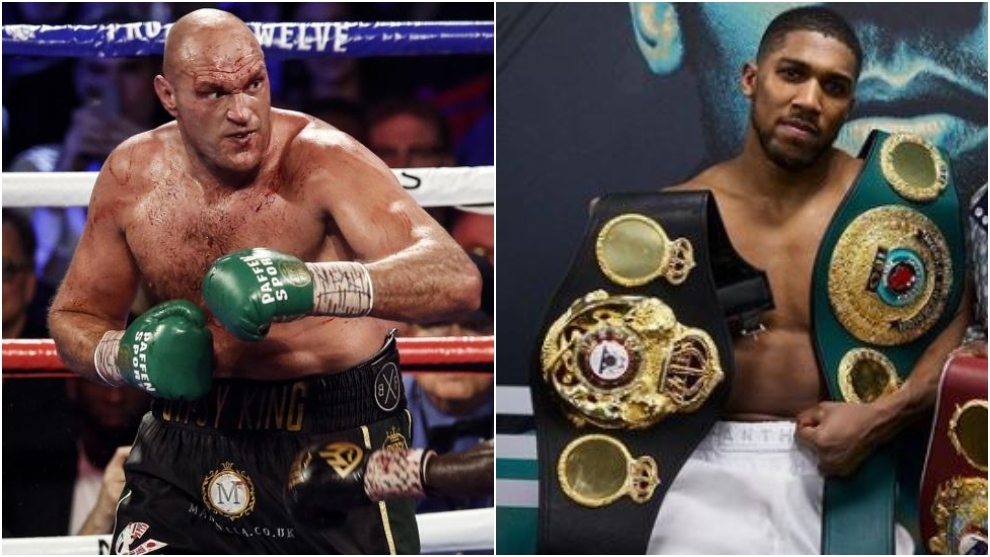 It’s the heavyweight bout that the world is waiting for, the biggest bout in the division perhaps since an ageing Mike Tyson took on Lennox Lewis back in June 2002, yet ahead of Tyson Fury vs Anthony Joshua, the Gypsy King has questioned whether Joshua has the guts to ‘rip his head off’.

This response comes after Joshua suggested that is what he would do to the lineal heavyweight champion of the world when they do eventually meet inside the ring.

A date hasn’t been given, although hopes are high that a two-fight deal will be struck in the very near future.

“When that fight happens, I want to rip his head off his shoulders, I’m sure I’ll win,” Joshua explained.”

Fury, never one to shy away from confrontation, responded in kind, calling into question Joshua’s boxing ability.

“I don’t think he’s as good as people think he is. He has a confidence issue, and we’ll see if he has the guts to try and rip my head off,” Fury declared in an interview with Fox Miami.

“I’ve never seen him rip anyone’s head off their shoulders in his 22 fights, so it’s probably a lie, another lie.

“I see myself as a normal guy, I don’t have a great body, I don’t have anything shiny, but there has never before been a six-foot-tall guy who moves like a middleweight, I’m a freak of nature.”

Mon Jan 4 , 2021
Manchester United have promoted former midfielder Darren Fletcher to Ole Gunnar Solskjaer’s first-team coaching staff. The former Scotland has spent 20 years at Old Trafford and will now work alongside Solskajer, Mike Phelan, Michael Carrick and Kieran McKenna. Fletcher, 36, had been coaching United’s U16 side since October, but now […] 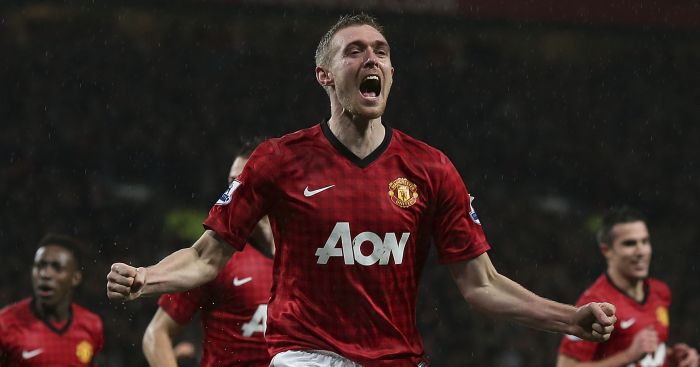