Free agent guard Brad Wanamaker has agreed to a one-year, $2.25 million deal to join the Golden State Warriors, according to Adrian Wojnarowski.

Sun Nov 22 , 2020
The Argentine’s side is flying high right now but he’s keeping their feet firmly on the ground Atletico Madrid coach Diego Simeone could not hide the enthusiasm brought on by Saturday’s 1-0 win over Barcelona, though he dismissed the idea that he can see similarities with his 2013-14 title-winning team. […] 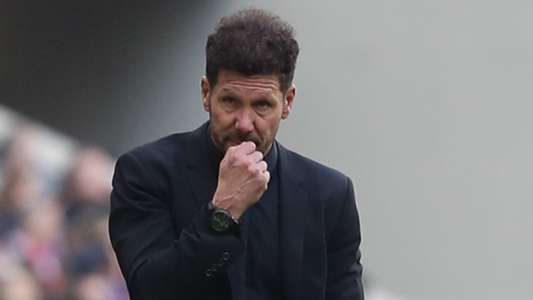