Professional basketball will resume in the UK later this month, since the BBL got all necessary reassurances from the government to do so. According to “The Telegraph”, the British government will provide financial aid to the BBL and so the season will begin on October 30th behind closed doors.

After the governments rejection of a £1m rescue loan to the BBL in June, the British government comes back offering a £4m bailout to the league, £12 million less than the bailout handed to the rugby league in the UK.

Although the British Basketball League has requested a £4m bailout, it is still unclear how much money they will receive. However, the government has made it pretty clear to the BBL that the league will definitely receive a financial aid package to go ahead with this season’s planning.

On BBL’s funding application which was submitted to the government, the league mentioned that any sum will be split between the BBL and Basketball England, adding that no sponsorship or other income will be lost.

Valia is a 24-year-old sports journalist and reporter with a Master’s degree in Sports Broadcast Journalism. She has previously reported on NBL and WNBL D1 games in the UK.

Arsenal in talks with Championship clubs over Saliba loan move

Fri Oct 9 , 2020
The Gunners defender has yet to play a single game for the club after signing from Saint-Etienne in a £27m ($35m) deal Arsenal are working on a deal to send William Saliba on loan to the Championship. The teenage defender has yet to feature this season and has been left out of […] 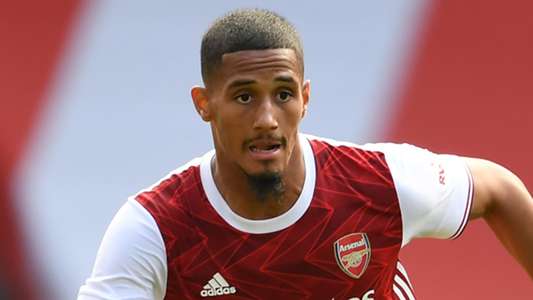