Newcastle boss Steve Bruce has laid into Miguel Almiron’s “two-bob” agent Daniel Campos for his comments about the player’s future.

Campos this week claimed Almiron was looking for a transfer and even claimed Inter Milan was interested in the Paraguay star.

“Miguel’s work rate at Newcastle and Paraguay has been great,” Campos said. “If it wasn’t for the pandemic, he would have been elsewhere.

“Perhaps he would like to play for a team that has a lot of possession. Maybe in June, he’ll make that jump.

“Inter have shown interest in Miguel Almiron, but no progress has been made,” he told Europa Calcio (via Sport Witness).

“Almiron is happy at Newcastle and when the time comes we will analyse it. Now his reality is Newcastle and qualification for the World Cup with Paraguay.”

And there was no holding back from Bruce at his press conference on Friday morning.

Bruce said: “The agent is an amateur who is looking to make a fast buck.

“I couldn’t miss them because they were that outrageous.

“Had it been Miguel Almiron coming to see me that is different.”

Bruce was obviously furious at the public talk from Campos.

He is also waiting for the player’s Covid-19 test after being out of the country.

It means Almiron could miss out against Chelsea tomorrow lunchtime. He only returned to Newcastle on Thursday despite missing Paraguay’s World Cup qualifier with Bolivia on Tuesday after being booked against Argentina last Friday.

Bruce added: “Almiron arrived back yesterday so we are waiting for one back there.”

Meanwhile, Newcastle had a £22m bid for Napoli striker Arkadiusz Milik rejected during the recent transfer window, according to a report.

Milik struggled for game time last season, with his Serie A club earmarking him for a summer exit. Indeed, as he approached the final year of his contract, Napoli were keen to recoup a fee for the Pole.

Fri Nov 20 , 2020
Real Madrid – La Liga Bundesliga club not meeting his demands Alaba EFE David Alaba and Bayern Munich appear to be drifting further and further apart. The defender has less than a year left on his contract at the Allianz Arena but it doesn’t look like he’ll be signing an extension. […] 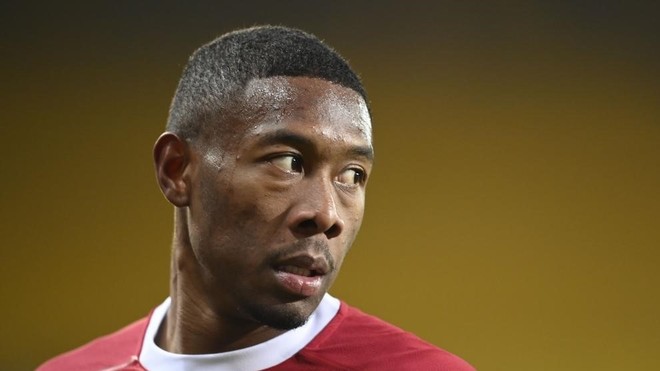