The Milwaukee Bucks have agreed to deals with two free agents, Bobby Portis and DJ Augustin, according to Shams Charania.

Portis is joining the Bucks on a two-year deal with a second-year player option, Charania notes.

The 25-year-old, who had his option declined by the New York Knicks earlier this week, averaged 10.1 points, 5.1 rebounds and 1.5 assists per game last season in 66 games.

Portis should get solid minutes with the Bucks, backing up center Brook Lopez, or even playing alongside him at times.

Augustin on the other hand, agreed to a three-year, $21 million deal, per Charania.

The 33-year-old averaged 10.5 points, 2.1 rebounds and 4.6 assists per game for the Orlando Magic last season.

Augustin will get the opportunity to be a solid backup point guard with the Bucks, or even start some games and play in the backcourt alongside newly-acquired Jrue Holiday.

Villarreal 1-1 Real Madrid: It's not good when Mariano is your brightest spark...

Sat Nov 21 , 2020
Villarreal 1-1 Real Madrid Forward scored on first start of season Real Madrid came away from the Estadio de la Ceramica with a point on Saturday in what could turn out to be a good result come the end of the season. However, the problem for Los Blancos, no matter how […] 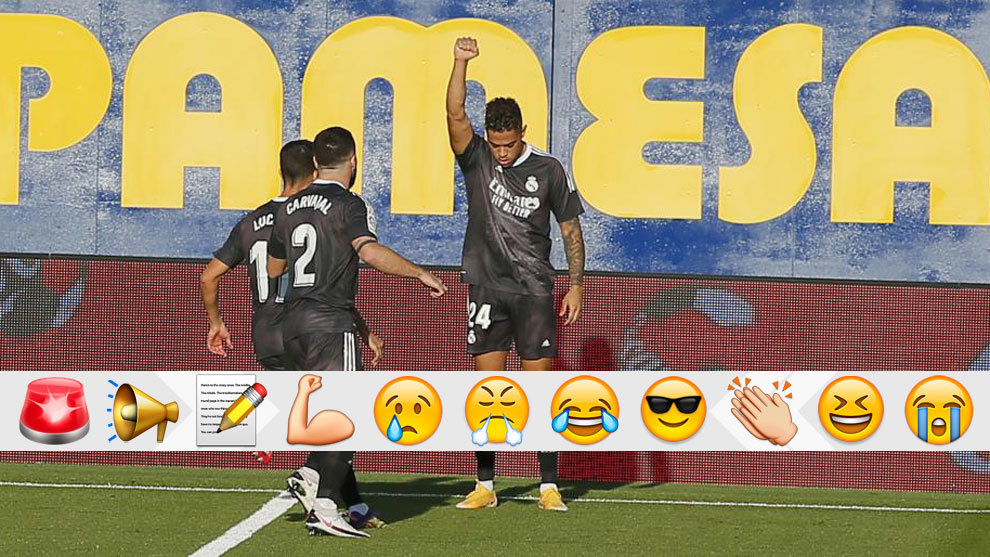