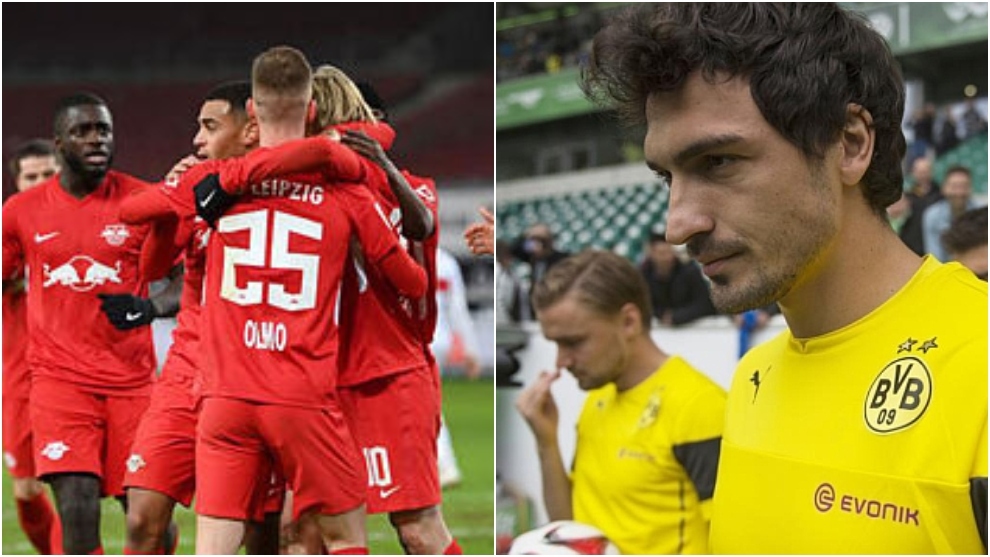 He may have been at Borussia Dortmund for years, but Mats Hummels was spared no fury when he spoke about the recent success of RB Leipzig and praised the up-and-coming outfit.

Ranked as one of Dortmund’s biggest rivals, for reasons both on and off the field, Hummels praised them despite the tension.

“I love this championship and I think it’s great that the Bundesliga has, at this point, five teams at a good level in European competition,” Hummels told Bild.

“Many Dortmund fans won’t like what I’m going to say, but I’m a fan of what RB Leipzig are doing in sporting terms and the way in which they’ve evolved the club.

Hummels did also praise his current club though, discussing how a title with Dortmund could compare to those which he won with Bayern Munich.

“At Dortmund, titles matter more than anywhere,” he insisted.

The central defender is hoping that the team can regain form after the dismissal of coach Lucien Favre.

Thu Jan 7 , 2021
Real Madrid – La Liga Would have to isolate for at least 10 days Pablo Garca Zinedine Zidane is self-isolating at home after being in contact with someone who has tested positive for COVID-19. As such, the Real Madrid boss could miss several fixtures. The coach was absent from training at […] 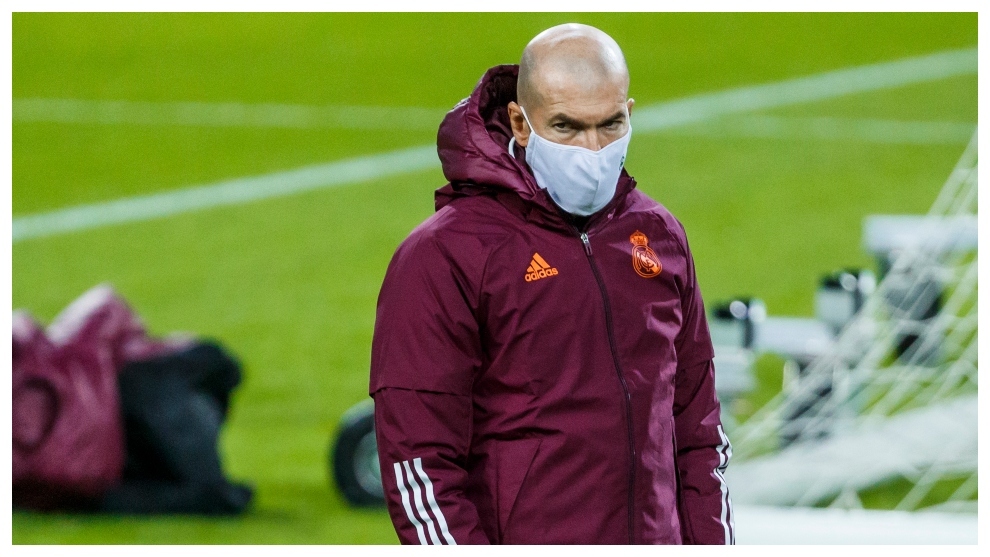