Uganda coach Morley Byekwaso believes their game against South Sudan in the Cecafa U20 competition will be a tough one since their opponents know the way they play.

South Sudan have been making massive developments in football, and recently, their senior team defeated their Ugandan counterparts by a solitary goal in their Group B Africa Cup of Nations qualifier staged at Nyayo Stadium in Nairobi.

In 2018, the U23 side also suffered a similar fate as they fell to their neighbours in the 2019 Afcon qualifiers. It is for these reasons that the tactician anticipates a tough game in the forthcoming competition which will also be Zone 5 Afcon qualifiers for the U20 team.

“Most of their players have grown in Uganda and are aware of our playing style; you could see the way they played the senior team,” Byekwaso said ahead of the team’s departure to Tanzania where the competition will be held.

“South Sudan have developed in recent years and for sure, they will be a tough team to beat. We need to step up and ensure we give our best.

“Being our first game, it will be crucial for us to get a win and avoid unnecessary pressure.”

After their opening Group B game against South Sudan on November 23, the Hippos will entertain Burundi in their next assignment two days later.

Group A is made up of Tanzania, Somalia, and Djibouti while Ethiopia, Kenya, and Sudan are pooled together in Group C.

Among those selected to represent the country are for the tournament that will take place from November 23 to December 6 is son to Uganda’s music star Bebe Cool, Ssali Alpha Thierry.

Gavin Kizito has recovered from a malaria attack that sidelined him from the KCCA FC friendly during the week and has been named in the travelling squad.

Ivan Asaba has also been named after he had suffered a strain on his ankle while Andrew Kawoya, Ivan Eyamu, Robert Kitabalwa, Sunday Opio, Umar Lutalo, Jamal Masiko, Wilber Wamala and Derrick Kakooza have all been omitted after training for eight days with the rest. 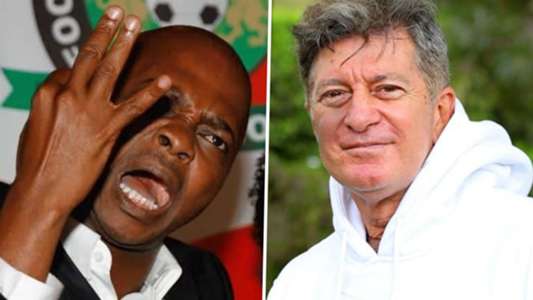