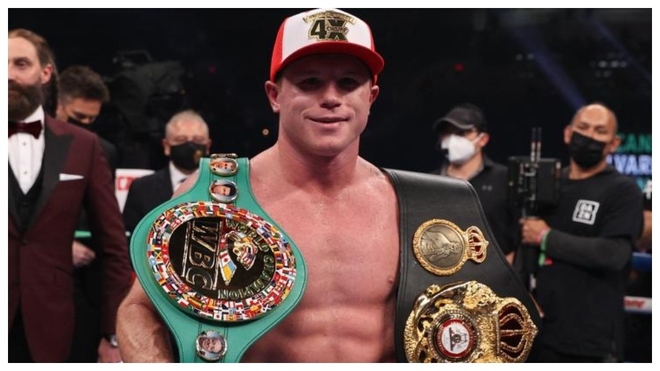 After a relatively comfortable victory over Callum Smith in December, Canelo Alvarez is wasting no time returning to action with a fight against Avni Yildirim officially announced for February 27 in Miami.

The bout is the mandatory defence the Mexican icon must make of his WBC Super Middleweight belt and there will be a crowd in attendance, in spite of the ongoing COVID-19 pandemic.

Matchroom Boxing will promote the fight and it will be broadcast by DAZN in all regions aside from Mexico.

Yildirim isn’t thought to have any real chance of success, given his status as a mandatory challenger, and he was actually defeated by Anthony Dirrell in his last fight, which took place all the way back in February of 2019.

Alvarez’s calendar will get very busy shortly, though, with the Mexican also likely to fight Billy Joe Saunders in May after the initially planned bout was cancelled due to the pandemic.

Eddy Reynoso, Alvarez’s manager, is hoping to sign a two-fight deal with Matchroom and DAZN to have two fights between Alvarez and the British fighter.