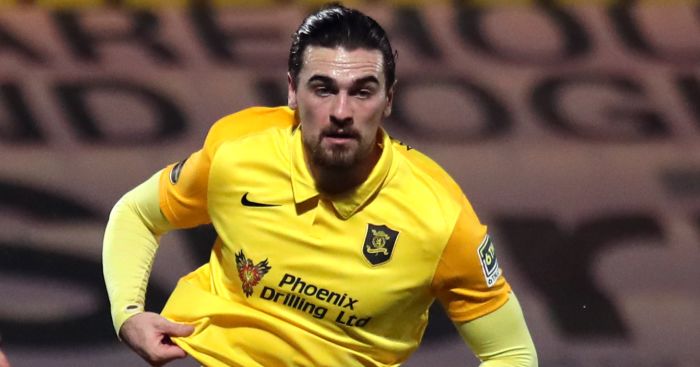 Cardiff City are ready to keep Ciaron Brown and bring him into their own first-team after a hugely impressive stay at Livingston.

The injury-struck Welsh giants have lost six games in succession and are looking to bolster their squad.

And one way they are looking to do this is by keeping one of their own assets and even possibly recalling the Northern Ireland international.

This is the 23-year-old’s third loan spell at Livingston, who are desperate to keep him long-term, given their current run of form which sees them sitting in fifth in the Scottish top-flight.

But as it stands Brown’s loan will finish on January 31 and Livingston’s attempts to extend that, at the moment, have failed.

Brown originally moved to Livingston on loan in January 2019, before returning to the club a year later.

Livingston secured his services again for the start of this season but their hopes of a longer-term stay are fading.

Brown has started 11 games in the Scottish Premiership this season and scored on his most recent appearance, against Celtic.

Cardiff are 15th in the Championship and their recent form has led to the dismissal of manager Neil Harris.

Harris was appointed in November 2019 and leaves the Cardiff City Stadium with the Bluebirds 13 points from the play-off places.

His departure does not change Cardiff’s stance over Brown – who is still in line to return to the club.