Bengaluru FC shared spoils with FC Goa in their inaugural fixture of the Indian Super League (ISL) after Juan Ferrando’s side completed a resounding comeback in the second half at the Jawaharlal Nehru Stadium in Goa on Sunday.

The visitors opened the scoresheet with Cleiton Silva scoring in the first-half and Juanan then added another in the second half. However, a brace from Igor Angulo dashed Bengaluru FC hopes of bagging home all three points.

Bengaluru FC head coach Carles Cuadrat, however, backed his players as he said that they fought for every point without showing any signs of complacency.

“Of course not no complacent, my players fought for every point and that is what they were wishing for from the first minute. You know the thing is that it has been a short pre-season for all of us and they have been giving their best. They have quality players and this kind of thing happens,” Carles Cuadrat said after the match.

FC Goa looked like a different side altogether in the second half with Brandon Fernandes making the most of his appearance off the bench that lasted 30 minutes. Cuadrat was not surprised by his oppositions’ gameplay as he believes that they have been studying Bengaluru’s system well.

“No, I am not surprised, I was sure that they were studying our system and we tried to change little things to try to surprise them and I think it was working. I think we created a lot of counter-attacks but we were missing in the last phase to really create the chance for a goal. I’m quite happy with the match plan, I think it was working for us,” said the Bengaluru boss.

Sun Nov 22 , 2020
The Golden State Warriors have agreed to a one-year deal with Boston Celtics guard Brad Wanamaker, Adrian Wojnarowski of ESPN reports. The 31-year-old with a rich history of EuroLeague experience averaged 6.9 points per game for the C’s in his sophomore NBA season. Wanamaker figures to slot in as a […] 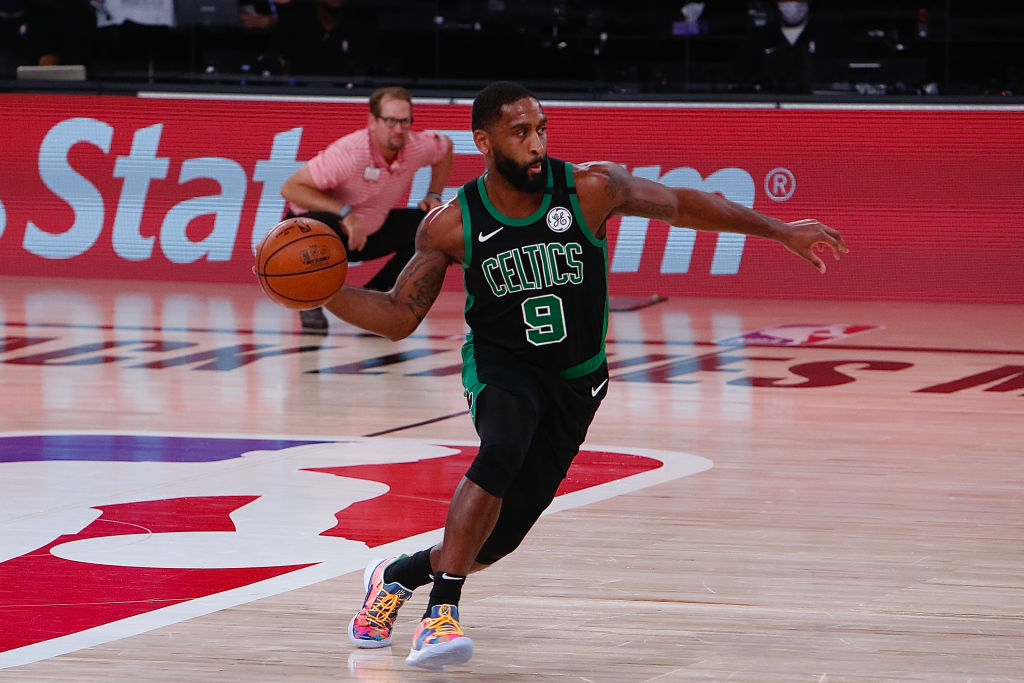