Premier league Coming back to fitness 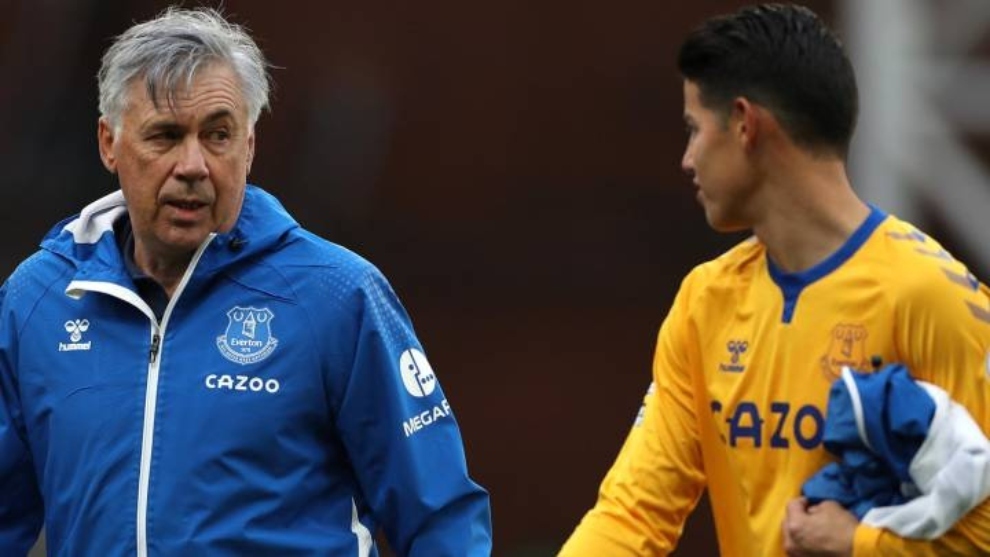 Everton lost 1-0 at home to West Ham on Friday, ending a four-game winning streak, in a match that marked the return of James Rodriguez and boss Carlo Ancelotti is confident that the Colombian star will improve as he regains full fitness.

James came off the bench to replace Bernard in the 64th minute but didn’t make much of an impression on the game.

“It’s important to have James back…he didn’t train much and only played 30 minutes against West Ham,” said Ancelotti. “He needs to improve his condition and he will be better in the coming matches.”

Friday’s loss continued Everton’s poor home form this season and Ancelotti believes his side are suffering from not having the backing of their fans in the stands, while benefitting from the same situation away from home.

“This season we are very strong away from home, we’re great,” said Ancelotti. “We’ve had more trouble at home.

James hasn’t been Everton’s only injury concern of late and Ancelotti is hoping to take advantage of the cup tie against Rotherham on Saturday and the gap between now and the next league game – against Wolves on the 12th – to get a few more players nearer full fitness.

“It will be an important time to recover and get all those who haven’t trained much lately in better condition: James, Richarlison and Lucas Digne, who will be back soon,” said Ancelotti.

Mon Jan 4 , 2021
Manchester United star Donny van de Beek has been told to ‘pack his bags straightaway’ if he does not take part in the Manchester derby this week. The Holland international arrived at Old Trafford from Dutch giants Ajax in a £35million deal over the summer. However, he has had a […] 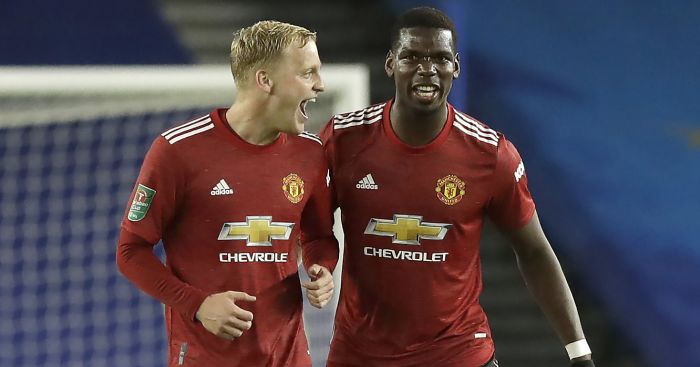