Carmelo Anthony is finalizing a deal to remain with the Portland Trail Blazers for another season.

As Shams Charania of The Athletic reports, Anthony wanted to return to the Blazers after a successful performance in the 2019/20 season.

Anthony wanted to show loyalty to the Trail Blazers, who gave him his opportunity to return to the NBA last season. He understands what to expect in Portland, where he will play a key role on a potential contender. https://t.co/3AiNteh9GN

Sat Nov 21 , 2020
On Friday, the Detroit Pistons acquired Dewayne Dedmon in a trade with the Atlanta Hawks. According to Vincent Goodwill of Yahoo Sports, the Pistons will now waive and stretch Dewayne Dedmon, making him a free agent. The remaining $13.3 million of Dedmon’s contract will be dead money on the Pistons’ […] 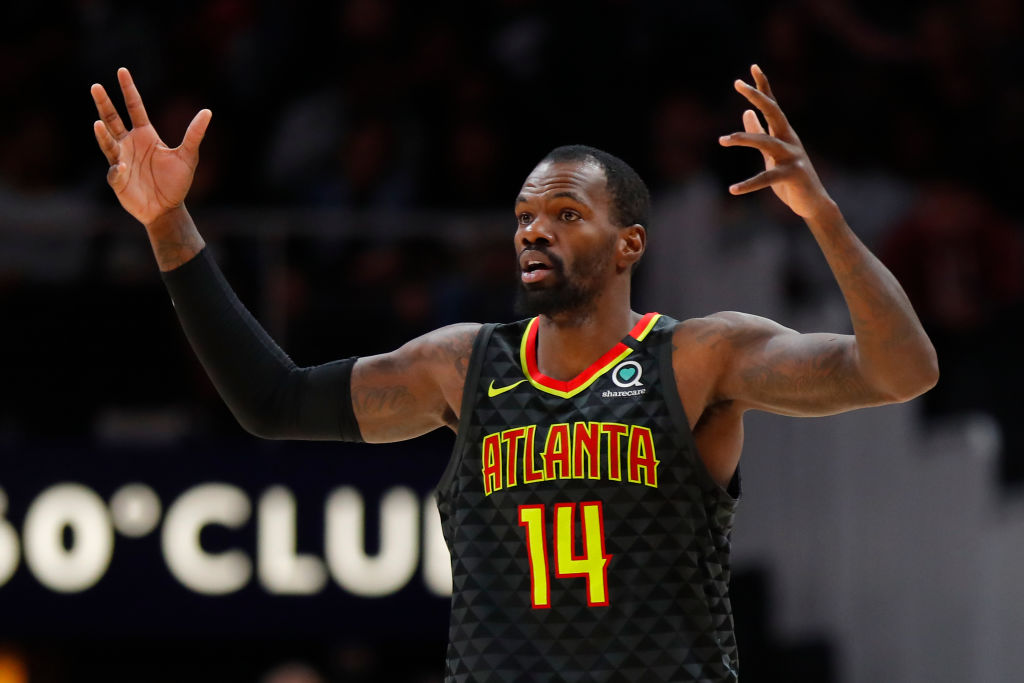