The Cleveland Cavaliers will sign undrafted Penn State forward Lamar Stevens to a two-way contract, Shams Charania of The Athletic reports. Stevens will suit up with the team’s G League affiliate in Canton.

Stevens was named to the All-Big Ten first team twice during his four years with the Nittany Lions and will now get 50 games’ worth of big league service time with the Cavs in 2020-21.

The six-foot-eight forward cracked ESPN’s top 100 out of high school and spent four productive years at Penn State. He initially declared as an underclassman for the 2019 NBA Draft but withdrew.

Thu Nov 19 , 2020
The Minnesota Timberwolves are expected to sign undrafted Kentucky guard Ashton Hagans to a two-way contract, Shams Charania of The Athletic reports. Hagans will split time between the franchise’s big league club in Minneapolis and their G League affiliate in Iowa. He’ll have 50 games’ worth of service time in […] 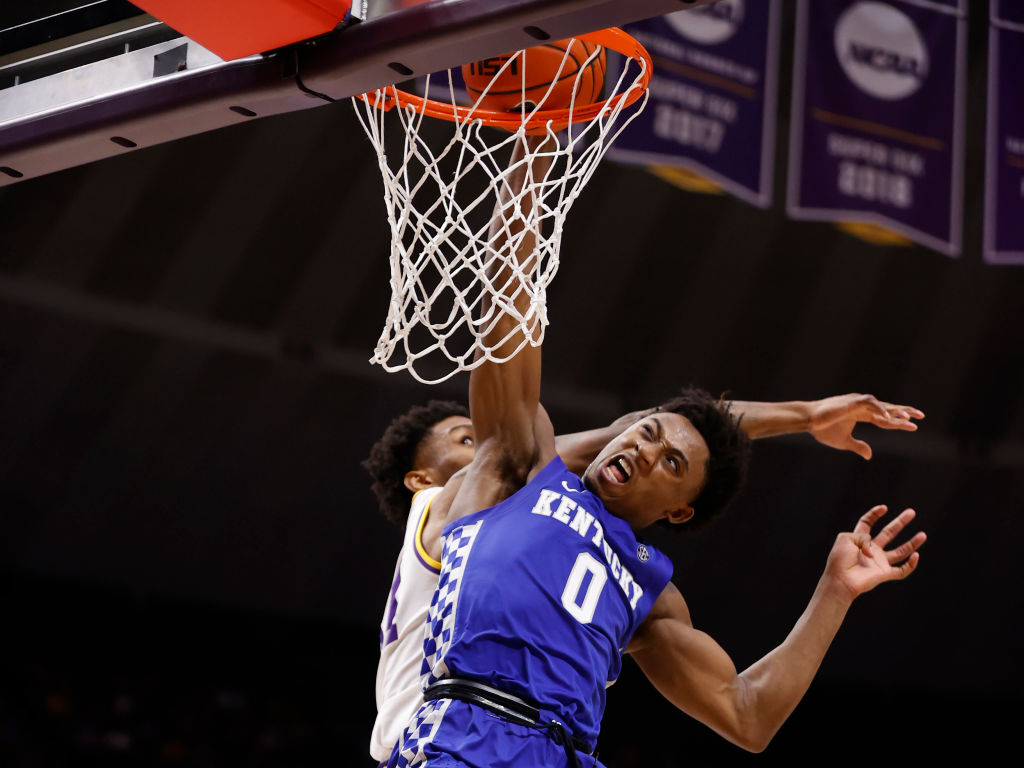