Celta vs Barcelona Decisive at Balaidos on Thursday 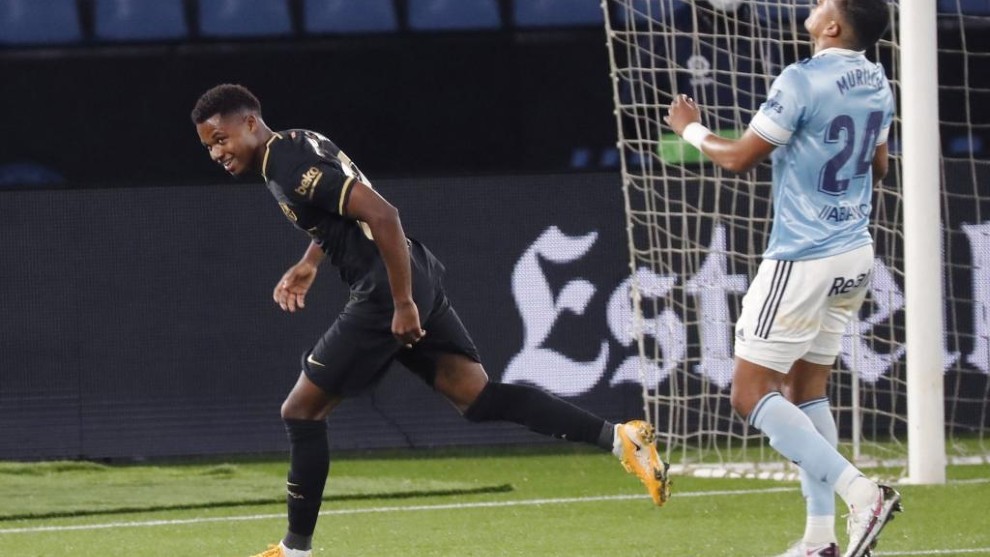 Ansu Fati has started the 2020/21 LaLiga Santander season in excellent form, having netted three goals in his opening two games.

The 17-year-old opened the scoring against Villarreal last Sunday before later grabbing his second in a 4-0 win, and he once again gave Barcelona the first lead of the game away at Celta Vigo en route to a 3-0 victory.

The fact is that Ansu Fati is outperforming proven players in the Barcelona squad such as Antoine Griezmann and Ousmane Dembele, with the Spain international regarded as a guaranteed starter in attack for Ronald Koeman.

Ansu Fati has played just 25 games in the elite, yet in that time he’s been able to become a first-team regular and a member of Luis Enrique’s Spain squad.

At 17 years and 366 days old, he is the fourth youngest footballer to have scored 10 goals in LaLiga Santander. Ansu Fati has no ceiling.

Fri Oct 2 , 2020
Celta vs Barcelona On verge of another LaLiga record MARTA VAZQUEZMARCA Ansu Fati reached another career milestone during Barcelona’s trip to Balaidos on Thursday night. The teenage forward scored his 10th goal in LaLiga Santander, beating Celta Vigo goalkeeper Ivan Villar at his near post in the 11th minute. This goal […] 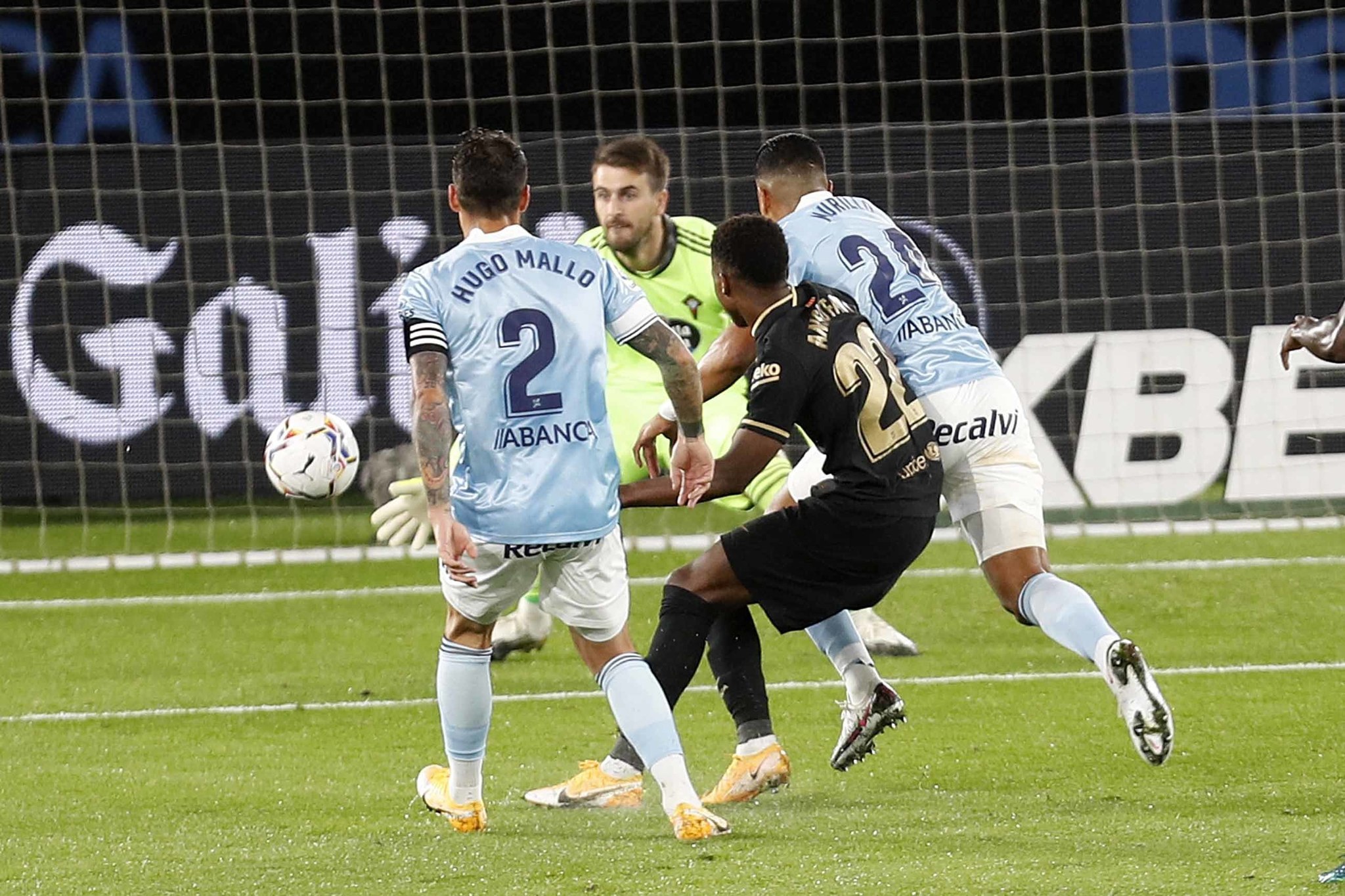