The Boston Celtics have announced that they’ve traded Vincent Poirier as well as cash to the Oklahoma City Thunder for a heavily protected second-round pick.

Although he is 27 years old, last season was his first in the NBA and was fairly successful with a historic franchise like the Celtics. Although he only played 5.9 minutes per contest, he was efficient in his time on the court. Poirier will now join a deep frontcourt in Oklahoma City comprised of Steven Adams and Al Horford.

Poirier seemed thankful for his time in Boston, wishing the franchise farewell on Twitter. He’s got one year left on his current deal worth roughly $2.6 million before hitting free agency next offseason.

Thank you @celtics for your warm welcome and this great year ! To my teammates, coaching staff and the fans see you soon ☘️🤟🏼 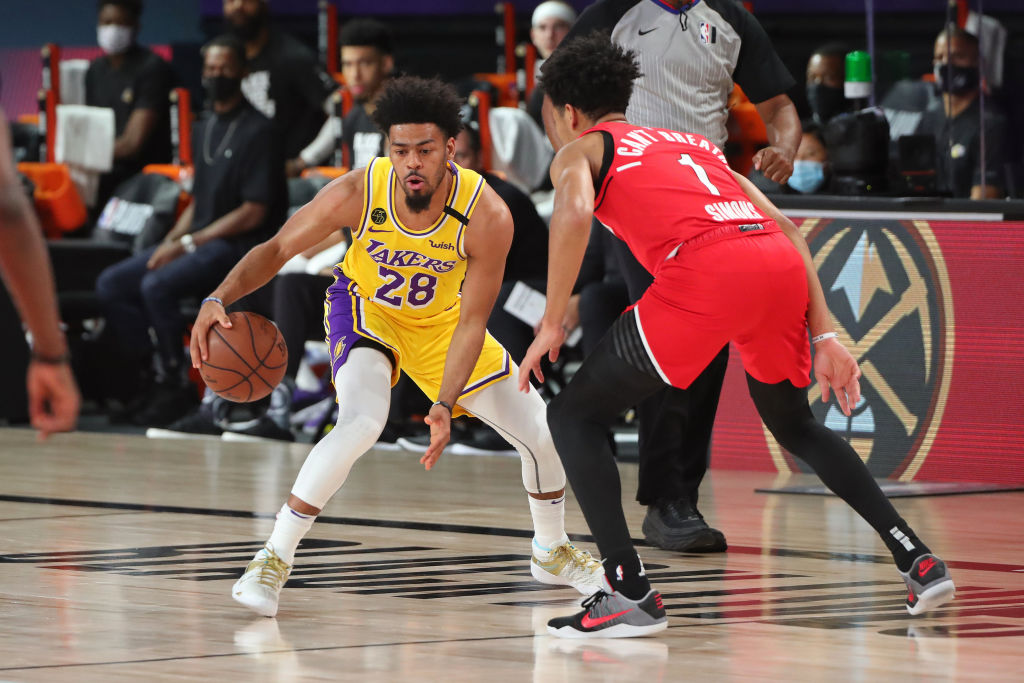