Chelsea have held talks with two of their candidates to replace Frank Lampard as manager, one journalist claims.

Lampard is coming under pressure after a run of bad results over the past few weeks. Chelsea have won just one of their last six Premier League games.

Most recently, they got back on track with an FA Cup win over League Two side Morecambe. But the league is what Lampard will be judged on ultimately, so they need to turn their season around quickly.

Chelsea have slid down the table as a result of their form and are now ninth in the standings – a long way off where they wanted to be.

Therefore, there have been rumours that Roman Abramovich could sack Lampard and bring in a more experienced replacement.

While such a decision is not expected to be imminent, there are now rumours that the Chelsea owner has been in touch with two potential replacements for Lampard.

According to Christian Falk of SportBild, Chelsea have made initial contact with the entourages of Massimiliano Allegri and Thomas Tuchel.

Allegri has been out of work since leaving Juventus in 2019 after guiding them to five Serie A titles in a row. He also previously led AC Milan to the Italian league title.

The Italian was the first candidate to emerge as an option for Chelsea when it first became clear that Lampard’s position was under threat.

Tuchel, meanwhile, recently lost his job as Paris Saint-Germain manager despite leading them to the Champions League final last season.

The German tactician won the Ligue 1 title in each of his two full seasons in charge. However, he could not quite get the trophy they really wanted – even if he went closer than anyone else has for them.

With both now out of work, they are on Chelsea’s shortlist in case they need to make a decision with Lampard.

Three other names on shortlist 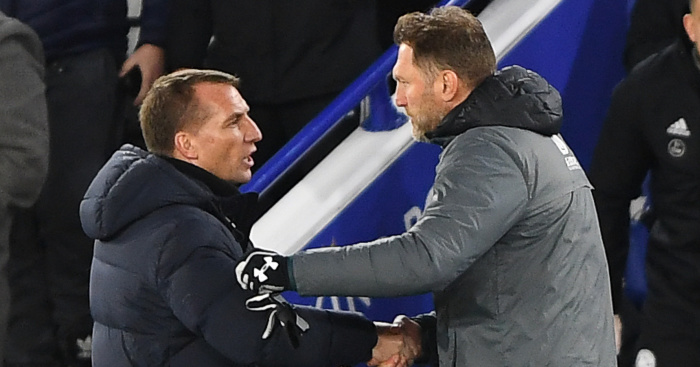 However, they are not the only names in consideration. Falk adds that Chelsea have three other people in mind, all of whom are currently in work.

Two of those options have jobs elsewhere in the Premier League. Brendan Rodgers and Ralph Hasenhuttl both appeal to the Blues, but are in work at Leicester and Southampton respectively.

Another coach under consideration is Julian Naglesmann, who has a bright future ahead of him.

Just 33 years old, he is younger than some players, but has already inspired RB Leipzig to the Champions League semi-finals in 2020.

That achievement saw him come third – behind only Bayern Munich’s Hansi Flick and Liverpool’s Jurgen Klopp – in the UEFA Men’s Coach of the Year Award.

Hence, it seems Chelsea will be looking to make a high-calibre appointment if they part company with Lampard. At the moment, Allegri and Tuchel may be in pole position.

Real Madrid | Transfer Market: Duvan Zapata could be an option for Real Madrid

Wed Jan 13 , 2021
Real Madrid | Transfer Market Atalanta forward has good numbers Since Cristiano Ronaldo’s departure in the summer of 2018, Real Madrid have strived to find an out-and-out goalscorer to replace him. One player that could fit the bill is Atalanta’s Duvan Zapata. Analysing the attacking output of players in Europe’s top […] 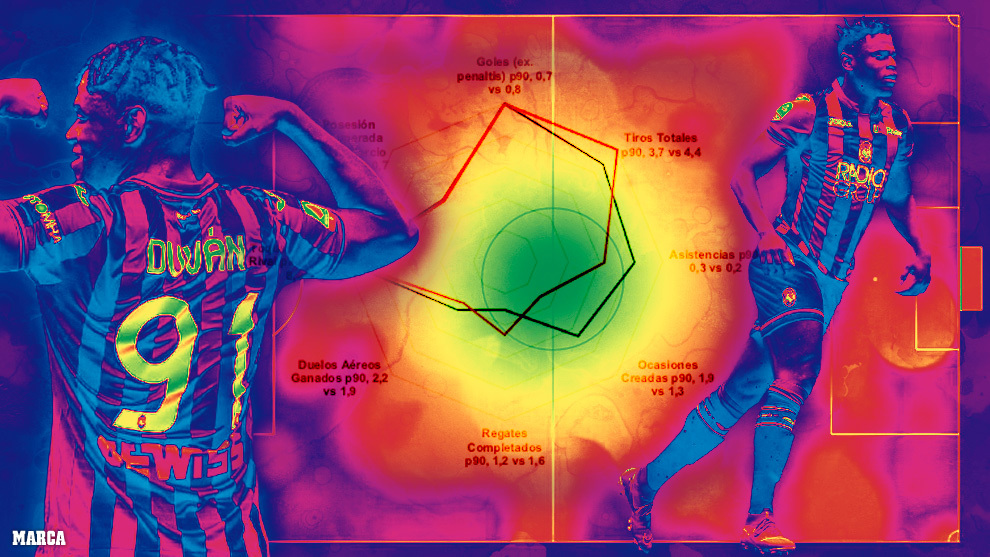