Chelsea’s forgotten full-back Baba Rahman is pondering offers of a loan move to either Watford or Middlesbrough, according to reports.

The 26-year-old, a 2015 signing from Augsburg, has led something of a nomadic lifestyle in recent years. Never able to nail down a starting berth with the Blues, the Ghana international has undertaken several loan moves.

Two spells with Bundesliga outfit Schalke yielded only 26 appearances while he played just 11 times for Reims in 2018-2019. He switched France for Spain in 2019-20 but played only twice for Mallorca after their promotion to La Liga.

It appears as though he does not feature in Frank Lampard’s plans and a move to the Championship may suit.

The EFL window does not close until October 16 and it might be that other second-tier clubs throw their hat into the ring. But Goal are reporting that the Hornets and Boro are actively seeking his signature.

Watford are looking to bounce straight back after relegation, while Neil Warnock is hoping to work his magic on Teesside.

A cruciate injury suffered at the 2017 Africa Cup of Nations has not helped Rahman’s career. There is a sense that he has yet to show his best stuff, with glimpses of his undoubted talent on the continent.

The defender now needs to get his career back on track and a spell in the Championship looks likely. He is under contract in west London until 2022 and appears fit after training with Chelsea’s loan players.

Lampard needs to lighten his load

Rahman’s move away would help matters as they need to find new clubs for a number of players.

Marcos Alonso, Emerson Palmieri, Antonio Rudiger and Fikayo Tomori all looked like leaving for temporary stints but moves fell through.

Danny Drinkwater, Victor Moses and Nathan Baxter are said to be angling for a move to the continent. However, with many European windows now shut, the Championship may beckon.

The capital outfit have spent big this summer, with Kai Havertz a £72m signing from Bayer Leverkusen. Add to that Timo Werner, Ben Chilwell, Hakim Ziyech and Edouard Mendy and it is clear that Lampard means business.

The likes of Ruben Loftus-Cheek, Ross Barkley and Malang Sarr have already been farmed out but more will need to depart. 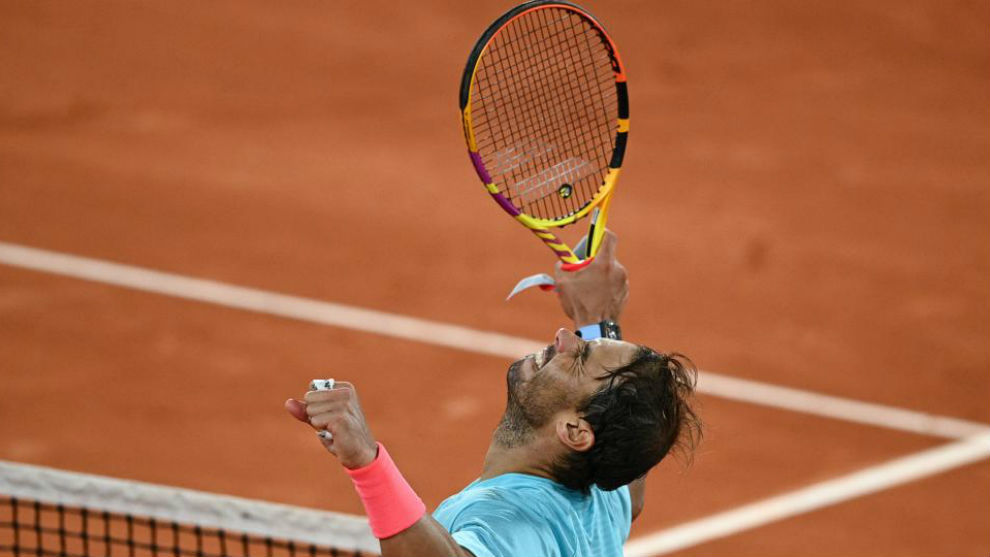