Tammy Abraham has admitted that Chelsea’s new-look attack are still getting to grips with each other’s styles.

However, they have struggled of late – and it has had an impact on the team’s fortunes overall. Werner has not scored since November 7th, and neither Ziyech nor Havertz are on even longer spells without a goal.

Chelsea’s form has ultimately dropped off. They have lost four of their last six games in the Premier League, sliding down to ninth in the table.

That is far off from where they were aiming to be. Some had even tipped them to challenge for the title this season, and their credentials looked decent when they went on a 17-game unbeaten run.

Now, though, their summer signings aren’t firing, and it has led to some disharmony in the camp.

It could be worse if some of their other players had not been making big contributions as well. For example, since Werner’s last goal, Olivier Giroud has scored eight times, and Abraham four.

Now, the latter has tried to explain why things aren’t clicking for Chelsea’s attack at present.

“We have hardly had any time to train together and to work out how each other play so we’re just taking every day as it comes at the moment,” Abraham told Chelsea’s official website.

“Every game we play, we’re learning new things about each other. 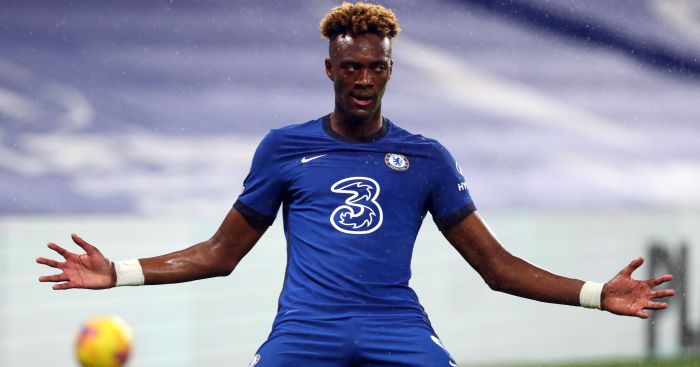 The England striker is not letting the club’s struggles get in the way of his pride at representing them.

Abraham had been in Chelsea’s academy since the age of seven, and has progressed into a key first team player.

“I dreamt about it as a little boy and I still feel like I’m dreaming today,” he explained.

“I’ve been at the club since the age of seven so you can imagine how much I’ve always wanted to make it to the top level. I still have to pinch myself now and then when I realise where I am today.”

The 23-year-old had to undergo loan spells at Bristol City, Swansea and Aston Villa before fully making the grade at Stamford Bridge.

However, he is thankful for the experience he built up at those clubs.

“I think you need the experience of going out on loan as a young kid, playing men’s football at the top level,” he added.

“I was getting kicked and scratched in games and you have to learn that ugly side of football as well. It really prepared me to know what I had to come back and do.

“I had to learn to use my body more because you don’t need it as much as a kid growing up.

“I learnt about being in the right positions, had to work on my finishing of course, and just try to understand my team-mates more. That’s the main thing I’ve learnt over the years.”

Thu Jan 7 , 2021
Real Madrid – La Liga Has played 42 more than Ramos Benzema EFE When Karim Benzema arrived at Real Madrid from Lyon in the summer of 2009, few could have imagined just how successful he’d be or how he’d become an era-defining player. More than 11 years have now passed since […] 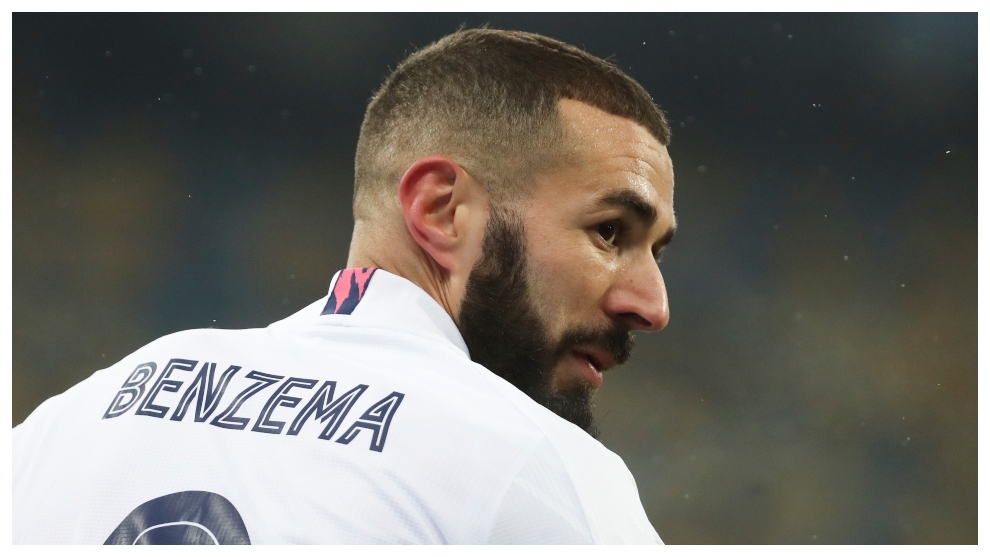