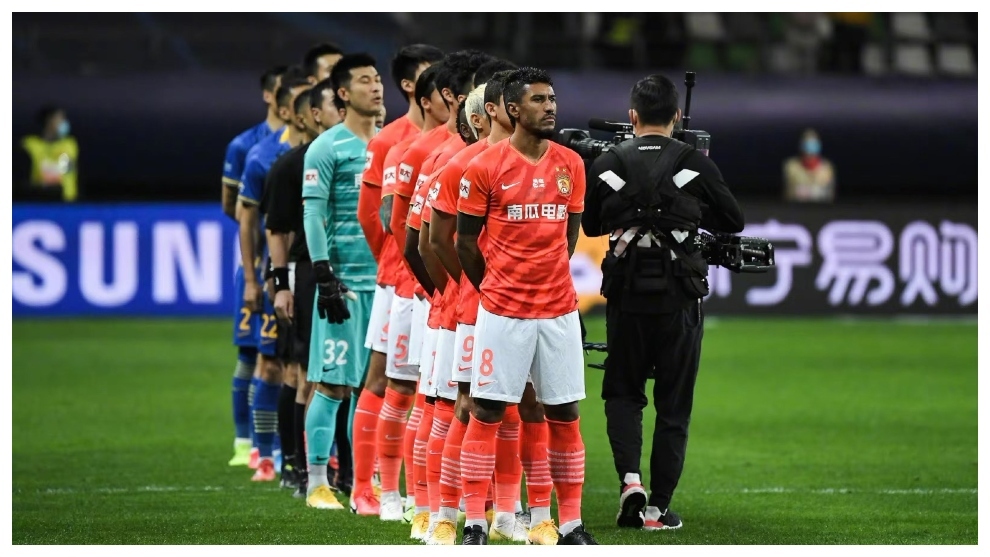 Almost a decade has passed since the Chinese Super League burst onto the scene, with their teams spending huge sums to lure players away of Europe, and LaLiga Santander has been their favourite markets.

Their transfer ‘boom’ began back in 2016, but Chinese teams have been signing LaLiga Santander stars for the last 10 years, having spent as much as 236.9 million euros.

That’s 48 million euros more invested in Spanish-league players then on Premier League footballers, as 25 players moved from the Iberian Peninsula all the way to China.

Former Levante defender Nano was the first LaLiga Santander player to make the move to China, with the Valencian club receiving 500,000 euros, while Frederic Kanoute and Seydou Keita followed into his footsteps.

After cashing in on Paulinho in 2017, when the Brazilian midfielder joined Barcelona, Guangzhou Evergrande spent 47.5m euros to first sign him back on loan and then on a permanent deal.

Jackson Martinez also moved to Guangzhou Evergrande from Atletico Madrid for 42m euros, while Chinese sides spent a whopping 98.1m euros on eight LaLiga Santander players ahead of the 2018 season.

Mubarak Wakaso and Daniel Carrico have been the latest to move to China, doing so last season in exchange for a total of six million euros.

Fri Nov 20 , 2020
The Arsenal and Gabon ace has made it a signature surprise celebration of his to take out a Marvel superhero mask after he scores Pierre-Emerick Aubameyang isn’t just known for his goal-scoring prowess – he is also famed for his passion for Marvel characters, having donned a few superhero masks during his […] 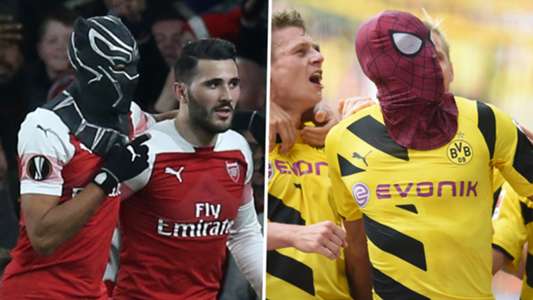