CLEVELAND, OH – DECEMBER 02: LeBron James #6, Chris Bosh #1 and Dwyane Wade #3 of the Miami Heat walk onto the loor after a timeout while playing the Cleveland Cavaliers at Quicken Loans Arena on December 2, 2010 in Cleveland, Ohio. NOTE TO USER: User expressly acknowledges and agrees that, by downloading and or using this photograph, User is consenting to the terms and conditions of the Getty Images License Agreement. (Photo by Gregory Shamus/Getty Images)

Chris Bosh believes Dwyane Wade is the best NBA teammate LeBron James ever had and not Anthony Davis.

Thanks to the impressive performances of Davis, there has been a debate on who the best teammate of James is – Davis or Wade.

“But as far as ranking teammates, it’s tough to rank. You know who I’m going to choose. It’s Dwyane Wade for me, because Dwyane said, LeBron, you need to be the guy, you’re the No. 1 option, and I’ll figure everything out, you just go ahead and be comfortable being who you are.

On top of that, just the effect they had on the game, I’ve never seen anybody do what they did. The steals. The lobs. The dunks. You could play highlights of those two forever. That stuff is classic.

I haven’t seen anything like that before or after. As far as I’m concerned, that’s how I feel. Dwyane was a great complement to him. Just cue the highlights,” Bosh said, via Alex Wong of Complex. 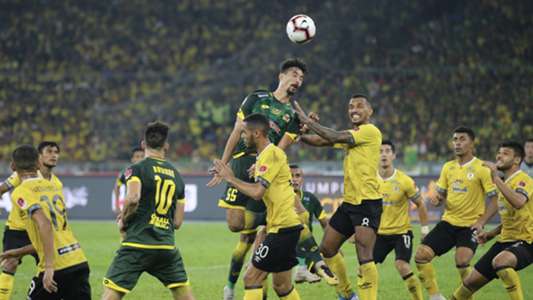