The Los Angeles Clippers reportedly could be in the market for a point guard and have talked to the Charlotte Hornets about Terry Rozier, according to Chris Mannix of Sports Illustrated.

Rajon Rondo is on L.A.’s radar, though Rondo could command a larger salary than the capped out Clippers can afford. L.A. has also explored a deal for Charlotte’s Terry Rozier, per league source.

Rozier, 26, still has two years and around $37 million left on his contract he signed with the Hornets last summer.

He averaged 18.0 points, 4.4 rebounds and 4.1 assists per game in his first season with the Hornets.

It was first reported back in October that the Clippers were interested in Rondo.

While Rondo remains “focused” on the Clippers, he is also expected to receive a significant offer from the Atlanta Hawks in free agency worth around $15 million for two years guaranteed. 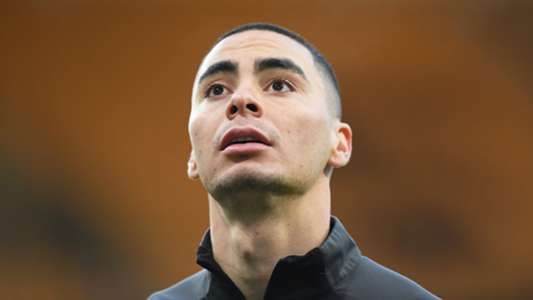