Los Angeles Clippers’ Montrezl Harrell has won the 2019-2020 NBA Hustle Award, which honors the player that makes the energy and effort plays to help his team win throughout the season.

Clippers‘ Montrezl Harrell has won the 2019-20 NBA Hustle Award, which honors player that makes the energy and effort plays to help his team win throughout the season.

The energy and effort plays include diving on the floor for loose balls, sacrificing your body by taking charges, boxing out, setting great screens, deflecting passes and contesting shots, all of which are now measurable stats that don’t show up in box scores.

Harrell was fourth in box outs per minute, first in charges drawn per minute and 11th in contested shots, per NBA Stats.

The 26-year-old also won the NBA Sixth Man of the Year Award this season after averaging 18.6 points, 7.6 rebounds and 1.1 blocks per game in 27.8 minutes per game.

Previous articleStephen A. Smith: “There is no gap between LeBron James & Kevin Durant”

Wed Oct 7 , 2020
The Ghanaian midfielder’s arrival is expected to bolster the Gunners chances of returning to Europe’s elite competition Jacob Partey, the father of new Arsenal midfielder Thomas, is full of confidence that his son’s arrival at the Emirates Stadium will bring Champions League football next season. The Ghana international was a […] 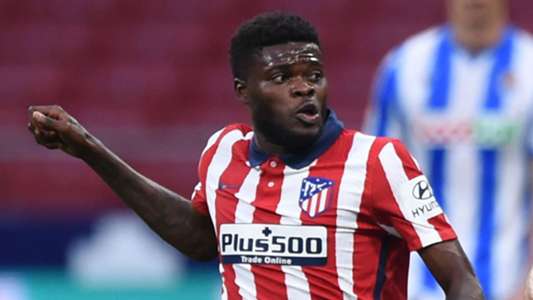