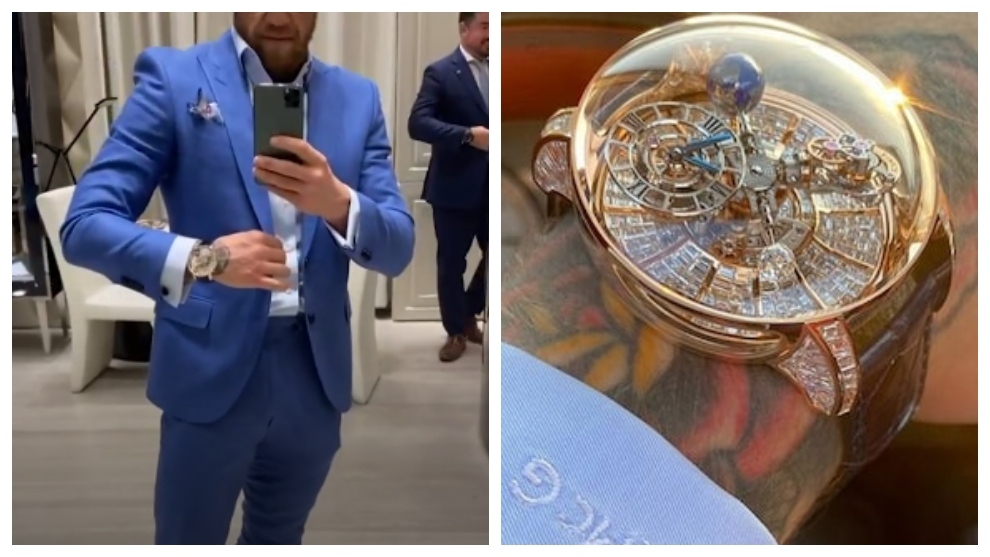 Conor McGregor is attracting attention again after showing off his latest purchase.

Just 10 days out from his fight at UFC 257 against Dustin Poirier, the Irishman has shown off his Jacob & Co. watch, which has had mixed reviews.

The company specialise in the most lavish designs imaginable, yet watch lovers have generally turned their noses up at McGregor’s. 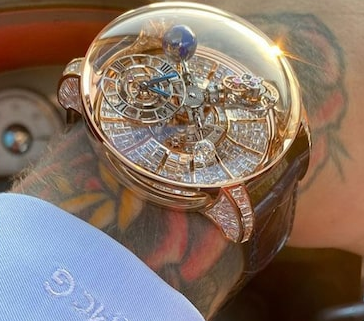 Made in Geneva, the watch is valued at over one million dollars and only nine units have been made.

McGregor used his social media accounts to brag about his latest purchase.

What will Biden's immigration reform look like? How long will it take to grant a Green Card?

Thu Jan 14 , 2021
USA Everything migrants need to know What will Biden’s immigration reform look like? Joe Biden and Kamala Harris are set to start their terms as president and vice-president of the United States. The country is facing one of the most extreme and unpredictable security crises it has had to deal with […] 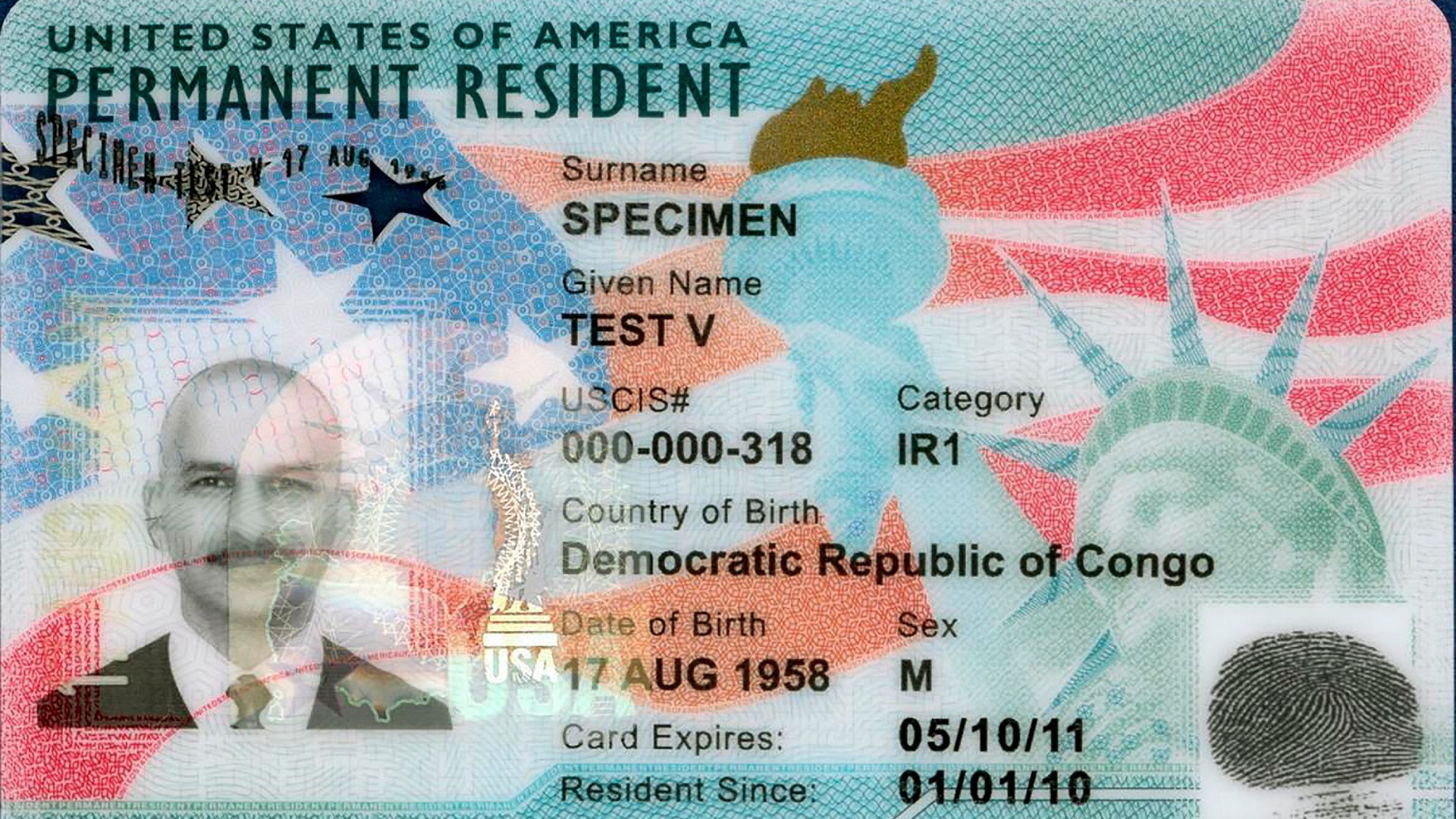