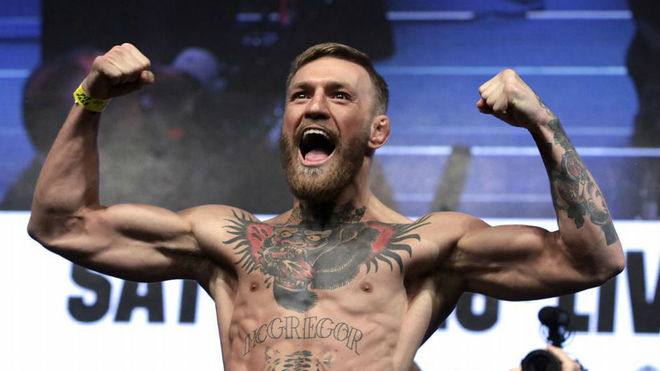 Conor McGregor has confirmed that he will be returning to the octogen for UFC 257 on January 23. The Irish fighter retired from MMA for the third time in June but is now set for another comeback.

There had been a verbal agreement between McGregor and Dustin Poirier, but now the former has confirmed the fight will take place.

The fight will be held at the 155-pound weight category, with UFC’s Fight Island in Abu Dhabi looking like the most likely location.

McGregor and Poirier have met before, with the former coming out on top in their bout at UFC 178 in September 2014.

Fri Nov 20 , 2020
Rafael Nadal has reached the semi-final of the ATP Finals after victory over Stefanos Tsitsipas. from Daily Express :: Tennis Feed https://ift.tt/3kIHIRn Source of the article