Copa del Rey: Riqui Puig: Starts, gets booked, then subbed off at half time 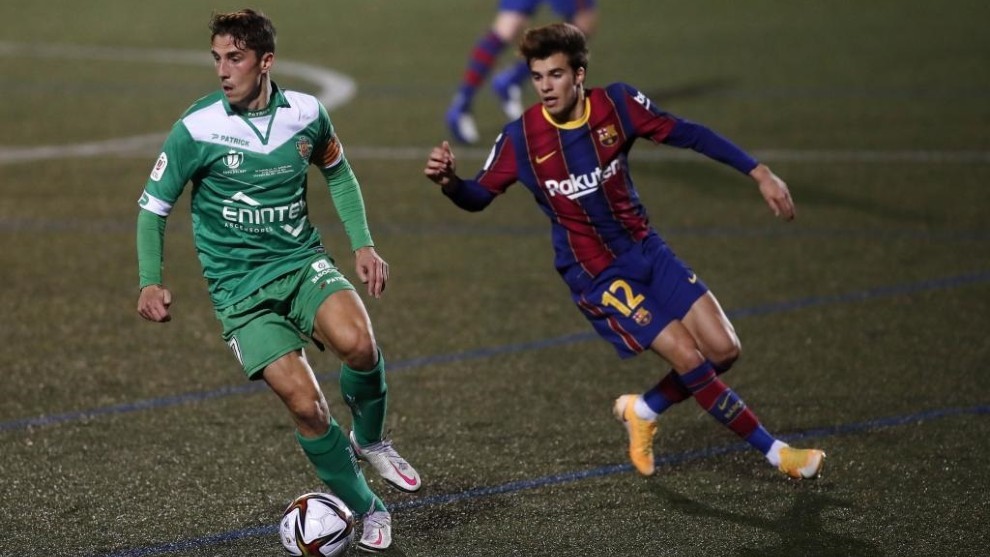 Riqui Puig started a match for the first tine this season aganst Cornella, but lasted just 45 minutes, picking up a booking along the way.

The midfielder was shown the out door by Ronaldo Koeman in the summer, but he stayed to fight for his place.

Despite public disagreements with the head coach, Puig has played in every competition for Barcelona this season, but never from the start and never for more than half an hour.

While looking lively, the 21-year-old’s lack of match sharpness perhaps showed, especially in the opening stages.

Puig didn’t seem to be suffering physically, however, suggesting Koeman’s decision to replace him with Ousmane Dembele at half time was a tactical switch.

It might also signal that the youngster will have to wait another long while until his next big opportunity.