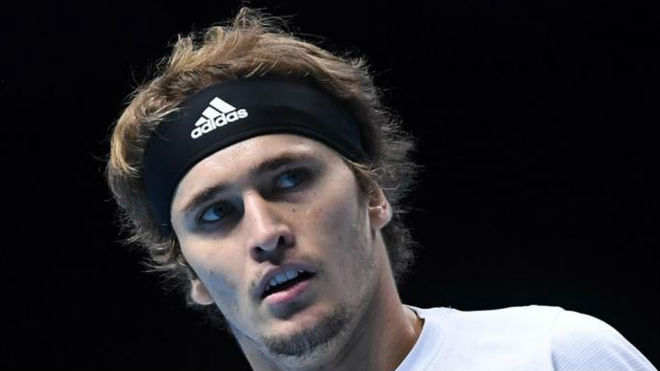 Alexander Zverev says that his relationship with his fellow tennis professionals hasn’t changed despite the accusations surrounding him.

The player’s ex-partner Olga Sharypova accused him of domestic abuse during their relationship, allegations that Zverev himself denies.

“It’s very unfortunate that these false accusations can do so much damage and take attention away from sport, but unfortunately that’s the world we live in,” Zverev said.

“The rest of the players are fine with me. Those relationships haven’t changed. They know what is happening.”

Zverev recently confirmed that he is not the father of the baby his ex-partner, German model Brenda Patea, is expecting, after she confirmed her pregnancy in Bild.

Fri Nov 20 , 2020
Less than 24 hours after selecting LaMelo Ball with the No. 3 overall pick in the 2020 NBA Draft, the Hornets have cut ties with one of their younger guards. Charlotte made the announcement official on Thursday that they would not extend a qualifying offer to Dwayne Bacon, which will […] 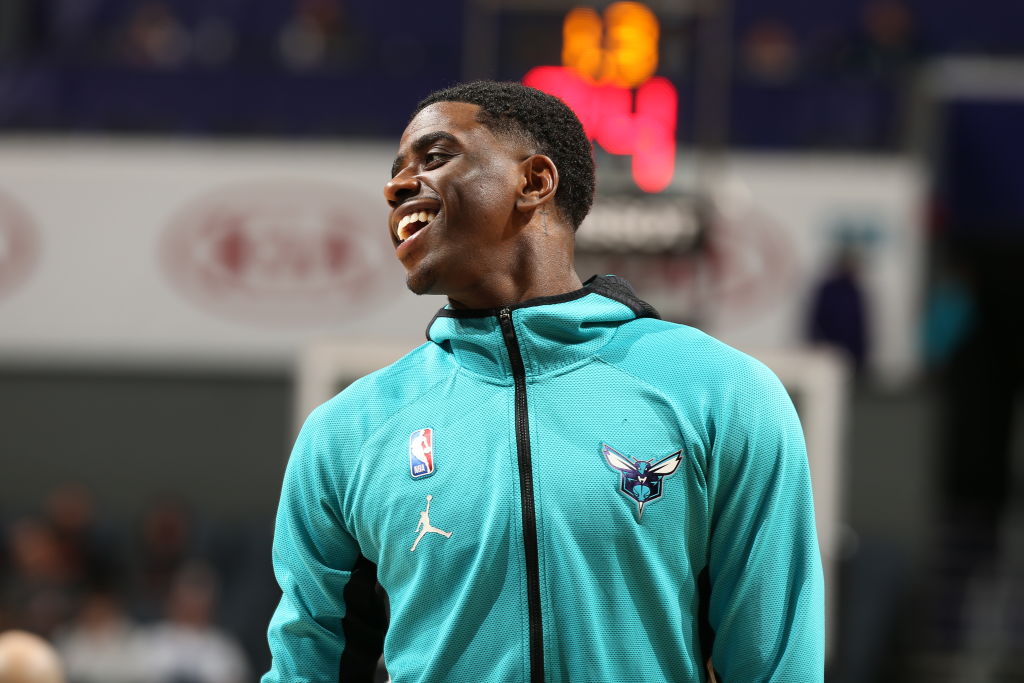