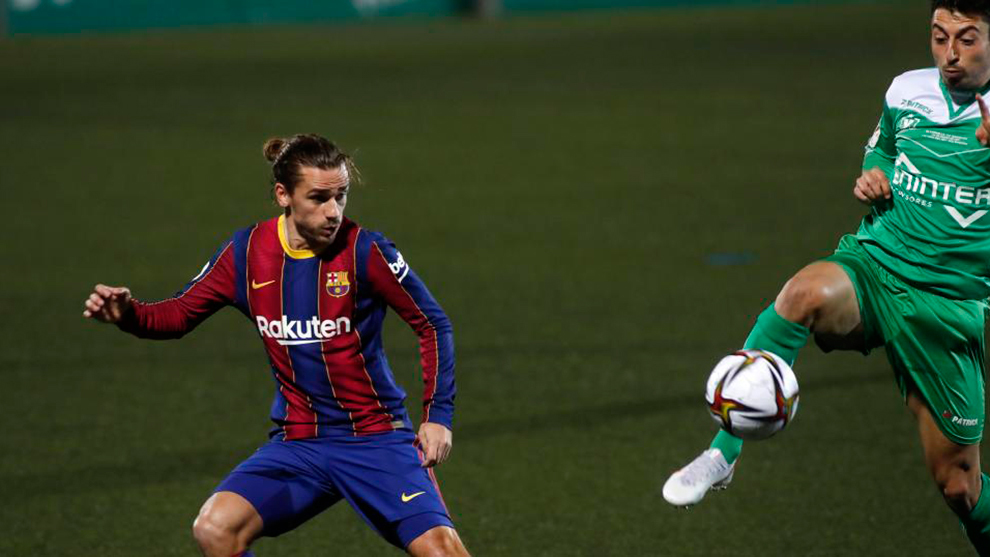 Cornella vs Barcelona Have your say

It certainly wasn’t easy, but Barcelona eventually managed to pull through against Cornella on Thursday night.

Following Real Madrid’s shock elimination the night before to Alcoyano, Barcelona would have been well aware that he couldn’t afford to be complacent.

After two missed penalties and plenty of efforts on goal, it took an Ousmane Dembele strike in extra time to get Barcelona on their way before Martin Braithwaite wrapped things up in the dying stages.

Have your say on how Barcelona’s players performed.