Former Celtic captain Gary Caldwell has told TEAMtalk that it is more vital for the reigning Scottish champions not to lose in Saturday’s titanic Old Firm derby clash with Rangers at Ibrox than it to risk all on winning.

Steven Gerrard’s rampant Rangers boast a formidable 16-point advantage in a campaign which represents a holy grail for Celtic as they chase the elusive 10-in-a-row Scottish titles.

The Bhoys could close to within four points of Rangers if they win on Saturday and prevail in all three of their games in hand, but the imperative must be not to lose or the race will be over, according to their former club captain.

“As with any Old Firm game, the collective mindset of the teams will be the key and how each team approaches it,” said Caldwell, who won the title as Lennon’s teammate at Parkhead in 2006-07 and four trophies in total at Celtic, as well as being the Scottish Player of the Year in 2008-09.

“While Celtic are currently so far behind and everyone is saying they must win, I believe they must not lose on Saturday. That’s more important.

“Yes, of course, they will want to go out and win the game if at all possible. But if they lose, the league will effectively be over.

“That’s the challenge. Maintaining a mentality of being hard to beat and staying aggressive out of possession will be essential for Celtic, while trying to probe for a way to win without being gung-ho.”

Victories in their last four Scottish Premiership matches without conceding a goal, while also emerging triumphant in the penalty shootout which decided a delayed and dramatic 2020 Scottish Cup final, will have boosted Celtic’s confidence.

“Rangers don’t change their set-up game to game, they play the same way every game, so Celtic will know exactly what they’ll be facing and will have a game plan in place to combat it,” Caldwell emphasised.

“In the last three Old Firm meetings Rangers have dominated the middle of the pitch, they’ve controlled that area. Crucial for Celtic will be filling the team with energy and as much pace as they can to stop Rangers in possession and try to hurt them in attacking transitions.

“Another big element will be set pieces, corner kicks and free kicks and direct free kicks. Silly free kicks in and around the penalty area will get punished, so they have to be wary of that.

“On the other hand Rangers have to play on the front foot and take the game to Celtic even though a draw would be a good result for them as well. They have to be proactive and try to win the game, apply pressure and play to their strengths. Having a defensive mindset could prove costly.

“The emotional control of each individual player will be vital. Looking back on Old Firm games I have played in, we were always better when we were able to demonstrate a level of emotional control that was above the level of the opposition. We were always aggressive with and without the ball, but when we maintained our focus and control throughout the 90 minutes that allowed us to perform at our maximum.

“Three or four weeks ago this game would have been a different proposition but Celtic have managed to put together a winning streak and some clean sheets and will be in a much better frame of mind.

“Ibrox will be a difficult environment for Celtic with no crowd in the stadium, but even a draw will keep Celtic in the hunt with two more Old Firm encounters before the end of the season.”

Caldwell keen to return to management 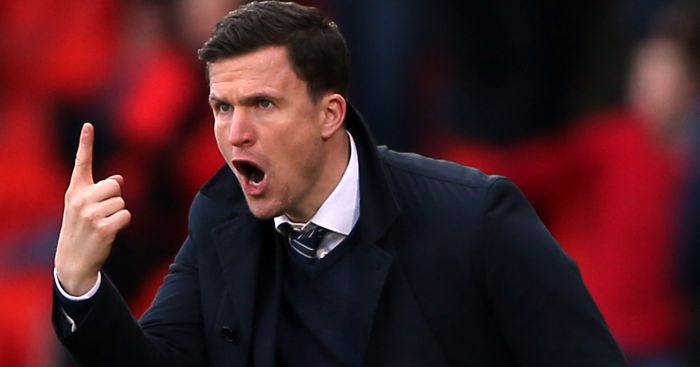 Caldwell has established his own one-to-one development consultancy and remains keen to return to management and coaching having led Wigan to a League One title while also having managed Chesterfield and Partick Thistle.

“The pandemic has made this a really difficult year for everyone and the world has become a very different place, but I’ve been working with several players throughout the English leagues on an individual basis and coaching some young Academy players and I’m enjoying that immensely,” he said.

“I’ve developed as a person and as a coach and I hope I’m helping the players I’ve been working with and affecting their game as well.

“Recently I’ve managed to get out to see more and more games and that’s been enjoyable and I’m ready for my next coaching or managerial challenge in football.

“The time I’ve had on my hands has lent itself to a lot of self-reflection on my coaching and management career to date, so I’ve used the time well, I hope. It’s solidified a lot of things in my mind as to how I want to approach my next challenge, wherever that is.”

Fri Jan 1 , 2021
FC Barcelona – La Liga A big task lies ahead After the months of convincing slogans, crafty banners and audacious promises, the incoming Barcelona president in 2021 will have the unenviable task of leading serious and drastic change on just about every front of the club. The presidency of Josep Maria […] 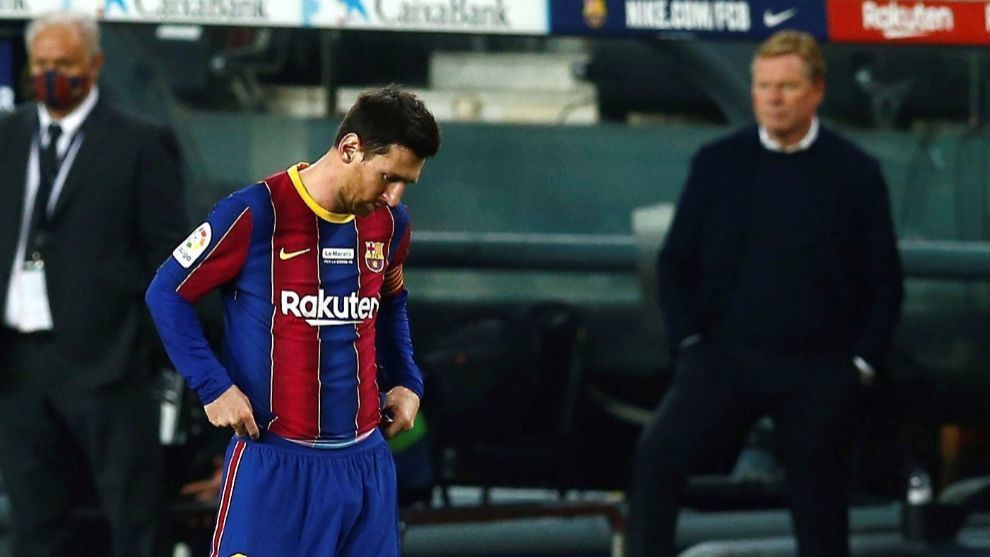