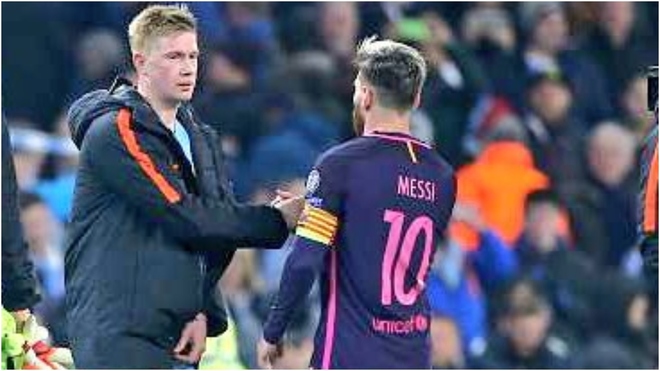 Tension is surrounding Manchester City and Kevin De Bruyne. The Belgian, largely thought to be the club’s most important player, has been left frustrated with the board at the Etihad Stadium.

In negotiations to renew the player’s contract, City managed to irritate De Bruyne. Despite agreeing on a five-year extension to his deal, an offer that would see him earn less than he does on his current deal has him annoyed.

As reported by The Athletic, the reason for the proposal of a reduced salary is because the club are hoping to fund the signing of Lionel Messi.

City plan to, little by little, reduce their wage bill in order to make an offer to Messi that would see him leave the Camp Nou to rejoin Pep Guardiola.

Talks with the Belgian are currently on hold, but their is an expectation that he will eventually put pen to paper on the renewal.

CONMEBOL come out in defence of Cavani 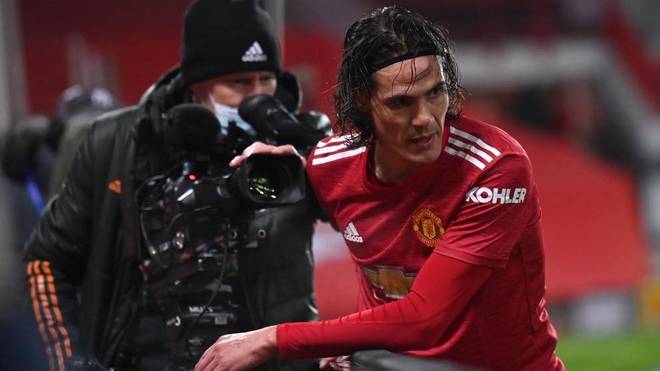