Derby County are trying to agree a loan deal for Leeds striker Tyler Roberts, according to The Atheltic.

Reporter Phil Hay claims the Championship outfit are keen on Roberts, who has found game time hard to come by.

The 21-year-old made 23 appearances last season at United won the Championship. However, the summer signings of Rodrigo and Raphinha have made competition from places more intense.

Marcelo Bielsa has handed the Wales international just two Premier League starts this term and eight appearances. He has made the bench in three of the last four games, but was left out of the travelling party that lost to Spurs.

Roberts may well be hunting for some match action, but it’s unclear whether Bielsa will rubber-stamp a deal with his squad thin on attackers.

The Times reported Derby were interested in Roberts in the summer under previous boss Phillip Cocu. Cocu was axed in November, but the Rams, who now have Wayne Rooney in charge remain interested.

Leeds are also expecting winger Jordan Stevens to go on loan to Bradford. The 20-year-old has been on loan at Swindon, but his game time of late has been limited.

Stevens has started eight games, but his time there is set to be cut short with Bradford wanting to sign the player until the summer.

There has been a coronavirus outbreak at the club which has forced the club to close their training ground.

A number of first-team players and staff returned positive tests for Covid-19 on Monday.

In a statement issued following those tests, Derby had said they were “in dialogue with the EFL and Football Association in relation to upcoming fixtures”.

FA Cup rules state that clubs are expected to fulfil their fixtures if they have 14 eligible players – including from the under-23 and under-18 squads – available, though there is scope for appeal.

A number of first-team players and staff returned positive tests for Covid-19 on Monday, with the club’s Moor Farm facilities subsequently closed.

The fixture at Chorley’s Victory Park has been selected for live TV coverage and is scheduled to kick-off at 12.15pm on Saturday.

The Rams are set to field a team made up of under-23 and under-18 players at Victory Park.

READ MORE: Leeds ‘near deal’ for Chelsea defender as price is set for second star

Wed Jan 6 , 2021
Athletic vs Barcelona Kicks off at 21:00 CET Barcelona take on Athletic Club at San Mames on Wednesday night, with Ronald Koeman opting for an attacking quartet of Ousmane Dembele, Pedri, Antoine Griezmann and Lionel Messi. Ronald Araujo partners Clement Lenglet at centre-back, as Barcelona play one of their games in […] 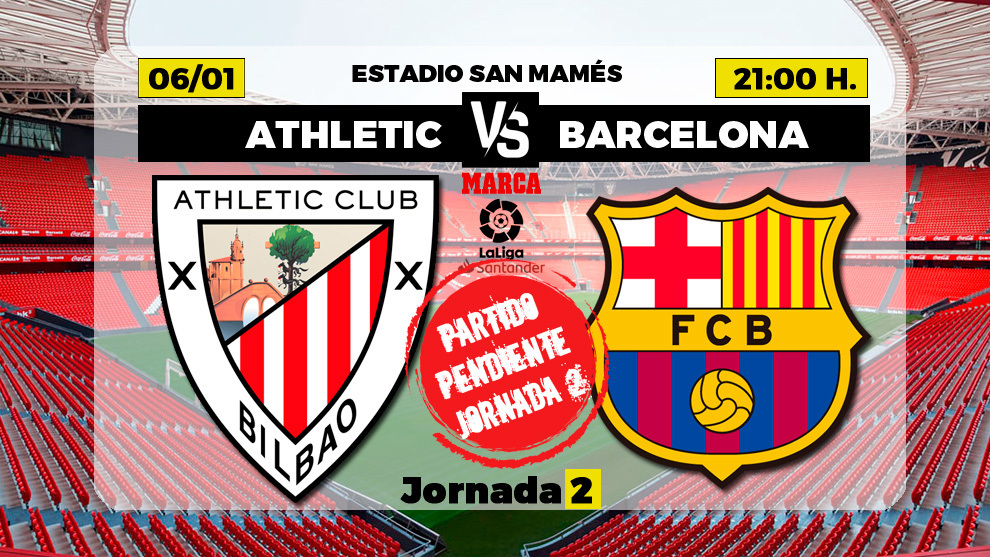