Derrick Favors has reached a three-year, $27 million deal to reunite with the Utah Jazz, according to Tony Jones of The Athletic.

The third year is a player option.

Favors and the Jazz have agreed to a three year 27 million dollar deal, league sources tell The Athletic. The third year is a player option

“I’m blessed and grateful to be back with the Utah Jazz,” Favors said via Jones.

The Jazz could use Favors as a backup to Rudy Gobert at the center position, or play them both at the same time.

The 29-year-old averaged 9.0 points, 9.8 rebounds and 1.6 assists per game with the New Orleans Pelicans last season.

Previous articleJordan Clarkson agrees to four-year deal with the Jazz 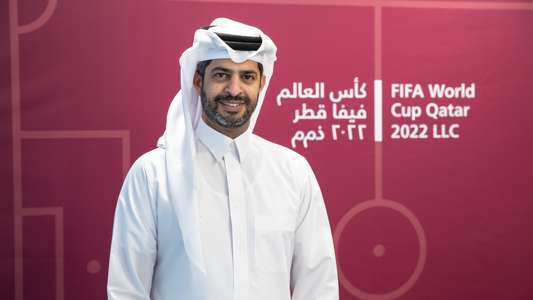