Ligue 1 side Marseille have rejected the chance to sign out-of-contract striker Diego Costa, according to a report in France.

The former Chelsea striker is now a free agent and believed to be looking for a return to the Premier League.

The powerful forward was though in talks to sign with Marseille, but the French club rejected the move.

Diario AS cite a report from La Provence claiming OM decided against a move and were not looking for a striker with Costa’s profile.

Arsenal, Tottenham and Wolves have all been linked tentatively with a move for Costa.

Journalist Fabrizio Romano has insisted the Brazilian-born attacker would be happy to play in England.

“He hopes to receive some bids from the Premier League,” he told Sky Sports. “At the moment I don’t have anything confirmed about Wolves. There are a lot of rumours but nothing advanced.

“But for sure, Diego is waiting for a call from the Premier League. He would love to come back, he loves the atmosphere. Let’s see. It will be interesting to have this kind of striker available as a free agent right now.”

According to The Times, Arsenal will not be making a move for the player.

The January report did add that Wolves possess an interest in Costa as they look for cover up front. With Raul Jimenez missing with a head injury they need cover in attack.

His wages may well be a huge problem though. Costa is said to have earned around £270,000-a-week at Atletico and he will more than likely have to take a big hit on that.

Costa though would surely bring goals, but baggage too.

He enjoyed a controversial three-year stint at Stamford Bridge between 2014 and 2017. He bagged 59 goals from 120 appearances in all competitions but was rarely out of the headlines. 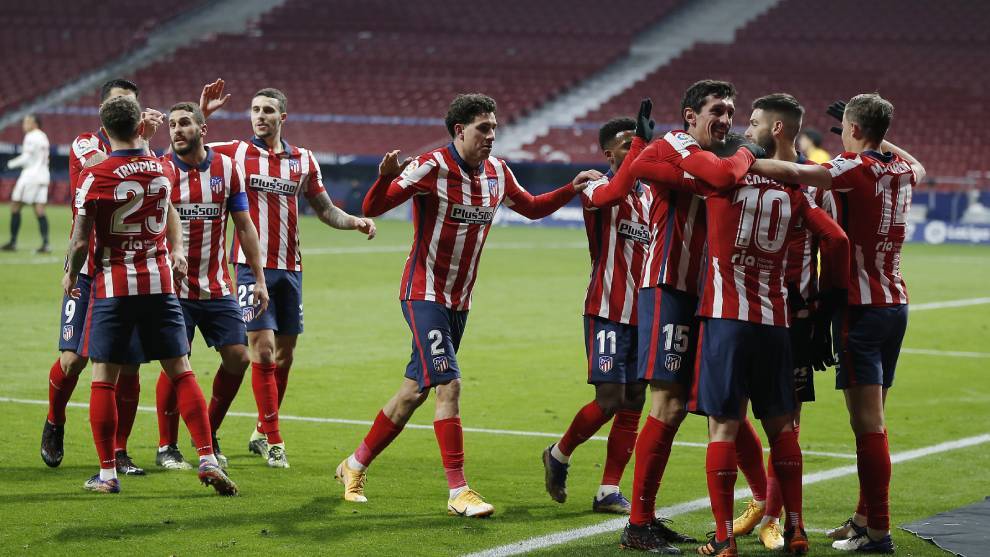