Thierry Laurey’s men came into the game hoping to return to winning ways having slumped 3-2 at Monaco, however, they were unable to stop the rampaging visitors.

Mehmet Celik put Lille ahead in the 21st minute thanks to his beauty. The Turkey international profited from careless defending from Strasbourg and darted into their half before unleashing an unstoppable shot past goalkeeper Bingourou Kamara.

Laurey’s side came into the second-half like a wounded lion, however, they leaked their second goal in the 53rd minute courtesy of Renato Sanches.

Nine minutes later, Burak Yilmaz completed the thrashing thanks to an assist from Frenchman Jonathan Bamba.

In a disappointing outing, Djiku was replaced in the 71st minute by Malian forward Kevin Zohi. Although he is of Ghanaian and Senegalese descent, the 26-year-old was recently invited for the Black Stars’ international friendly against Mali on October 10 in Turkey.

His compatriot Abdul Waris, Tunisia’s Moataz Zemzemi and South Africa’s Lebo Mothiba were not listed for action by the Racers, while Idriss Saadi was brought in for Jean-Ricner Bellegarde after 58 minutes.

Speaking after the game, Galtier is satisfied with his team’s performances while pointing out the victory will keep Lille high on the log.

“Winning outside can make an impression. I am satisfied with the attitude of those who started, and also of those who returned,” he told the club website.

“Coming here is not easy, it also gives us a fairly high average per game. This will allow us at some point, when we are a little less well, to keep us at the top of the rankings. Teams that defend well and concede few goals are still well ranked at the end of the season.”

Following this defeat, Strasbourg have now lost five of their opening six games to occupy 18th position with three points from six games as Les Dogues are ranked second after garnering 14 points from the same number of games.

Sun Oct 4 , 2020
Barcelona Lenglet suspended Barcelona are set to host Sevilla on Sunday night at the Camp Nou in a fixture that rarely disappoints. Ronald Koeman has enjoyed a pleasant start to life as Barcelona coach, with two wins from his first two games. The Dutchman has brought Philippe Coutinho back into the […] 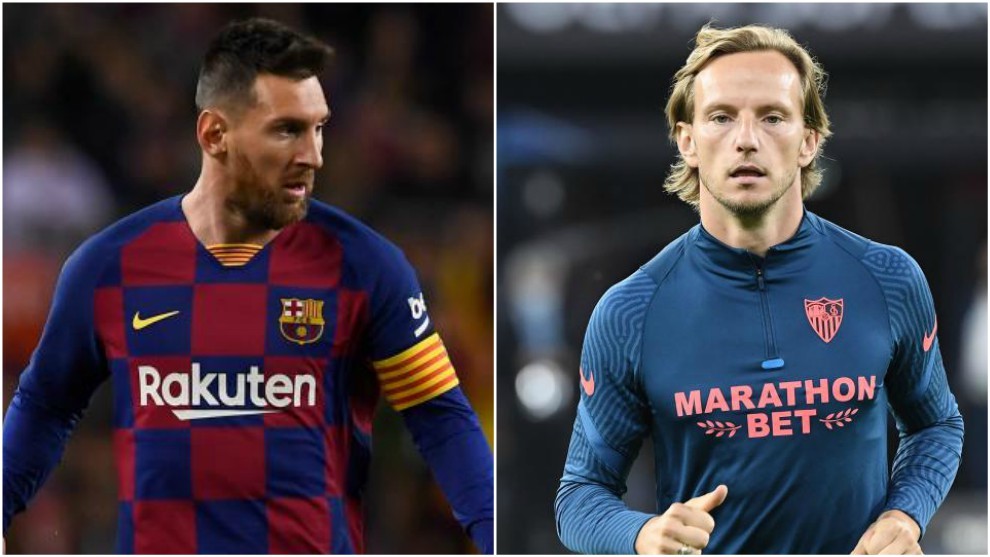