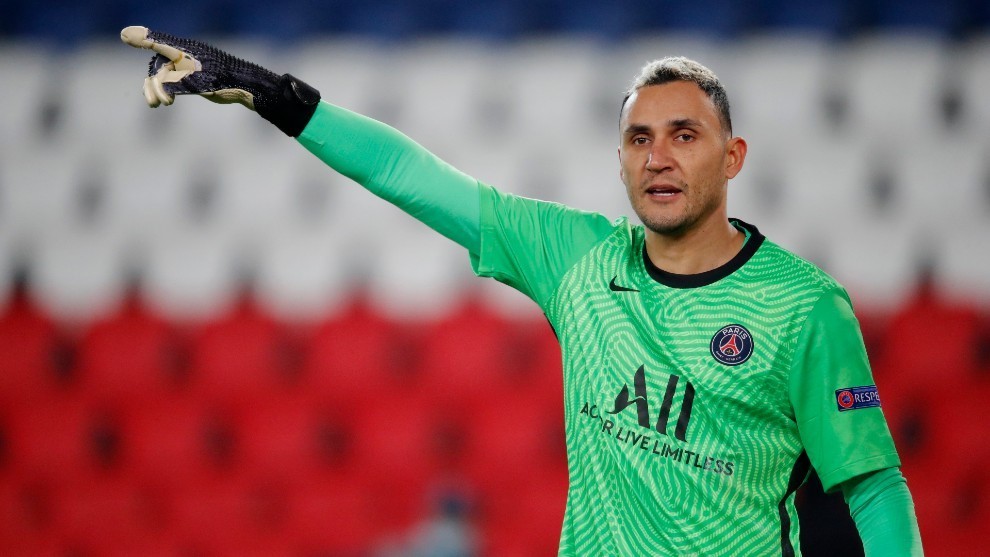 The arrival of Mauricio Pochettino as head coach has seen a number of names linked with a move to Paris Saint-Germain. The Argentine officially replaced Thomas Tuchel at the Parc des Princes on Saturday.

One of those names in the PSG rumour mill is Hugo Lloris, who was Pochettino’s captain for several years at Tottenham. If the Frenchman was to return to his native country, what would that mean for Keylor Navas?

The Costa Rican goalkeeper arrived in Paris from Real Madrid in the summer of 2019, signing a four-year deal at PSG.

Since then, he’s been the No.1 at the Ligue 1 club, with Sergio Rico acting as his No.2 and Alphonse Areola moving on loan to Real Madrid and now Fulham.

Keylor is of the belief that he’ll be given the rest of the season to win the trust of his new boss at PSG, but that may not be enough.

The proposed arrival of Lloris wouldn’t be until the summer, when the Spurs goalkeeper has just one year left on his contract in north London.

Tottenham are keen to extend the 34-year-old’s contract until 2023 but there is still no agreement between the two parties. Lloris is still very much wanted at his current club, though.

“My goalkeeper is the best in the Premier League,” Jose Mourinho said not long ago.

A move to PSG would be a return to French football for Lloris, who played for Nice and Lyon before leaving for England in 2012.

James Rodriguez settles any doubts over his fitness

Sun Jan 3 , 2021
Premier League Appeared in top shape James Rodrguez. James Rodriguez has been going through an uncomfortable spell of late with Everton, failing to start any of the last five games due to a combination of injury and lack of fitness. After bursting onto the Premier League scene at the start of […] 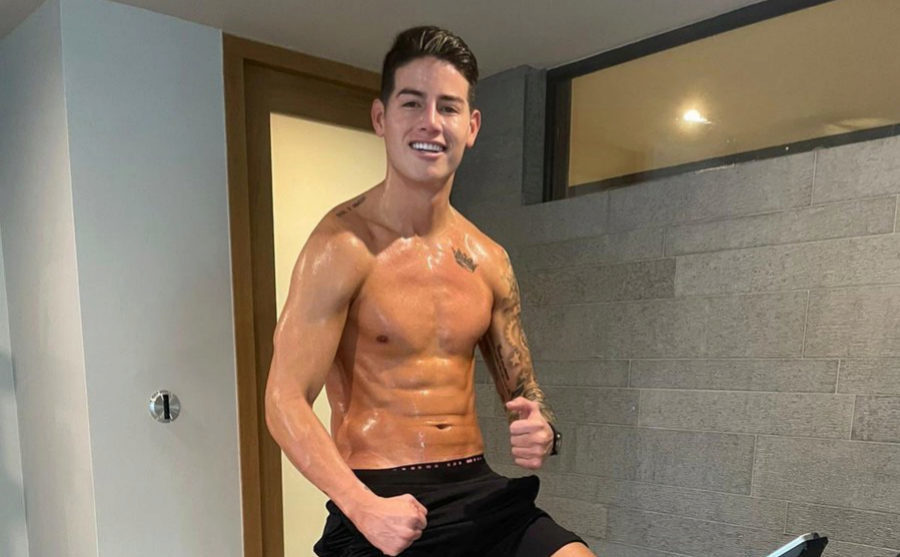