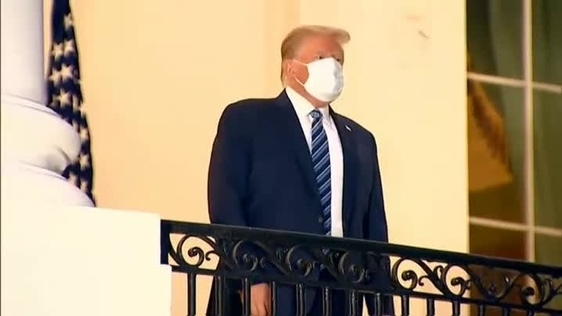 US President Donald Trump has declared that contracting COVID-19 has been a blessing from God.

The White House doctor released a statement to inform that Trump had no symptoms of coronavirus and his health is currently stable.

Meanwhile, the US president appeared again in a video on social networks with a surprising statement after going through the disease.

“I feel great. I feel like, perfect,” he noted.

“I think this was a blessing from God, that I caught it.

“This was a blessing in disguise.

“I caught it, I heard about this drug, I said let me take it, it was my suggestion.

“And it was incredible the way it worked, incredible.

“And I think if I didn’t catch it, we’d be looking at that like a number of other drugs.

“But it really did a fantastic job.

“I want to get for you what I got.

“I’m going to make it free, you’re not going to pay for it.”

Trump referred to Regeneron, a treatment that has barely been used outside trials.

The CEO of Regeneron is a member of Trump’s golf club in New York and the company’s shares have skyrocketed in the stock market.

Debate between the vice-presidential candidates

Meanwhile, the candidates for the vice presidency participated in a debate ahead of the upcoming US elections.

Democratic candidate Kamala Harris argued that the management of COVID-19 has been “the greatest failure of any presidential administration in the history of our country,” with Republican candidate Mike Pence replying that Trump has always told the truth about the virus.

Thu Oct 8 , 2020
The Warriors will have a new supporting cast next season, but coach Steve Kerr says the team will have the offensive identity—with plenty of ball movement and off-ball action. While guesting on the TK Show podcast with The Athletic‘s Tim Kawakami, Kerr said Golden State won’t be “reinventing the wheel” […] 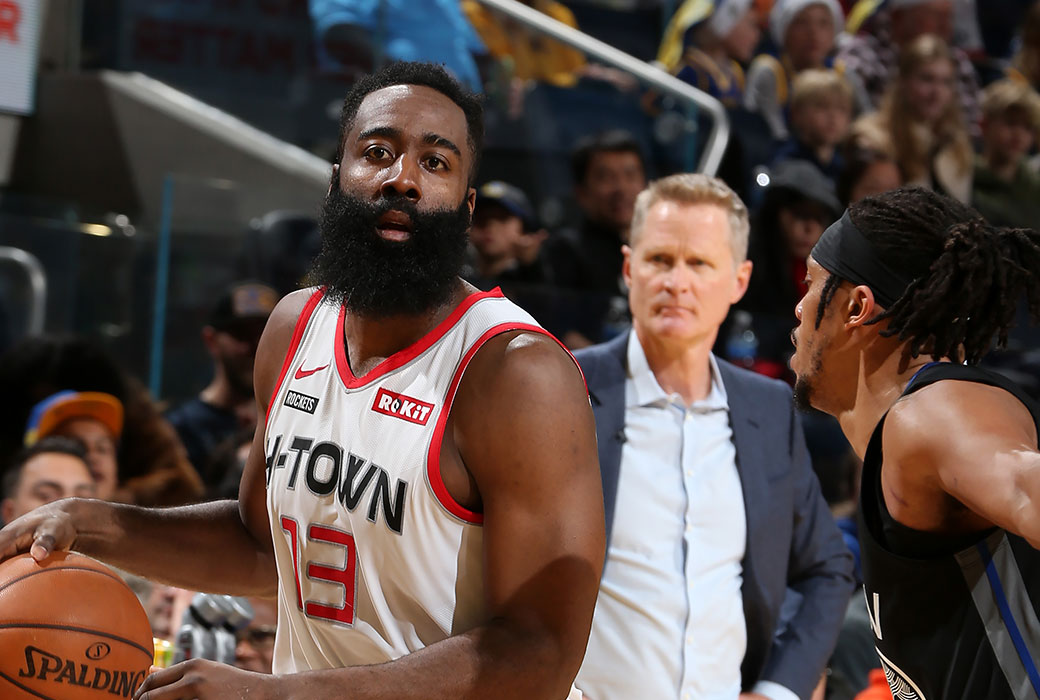