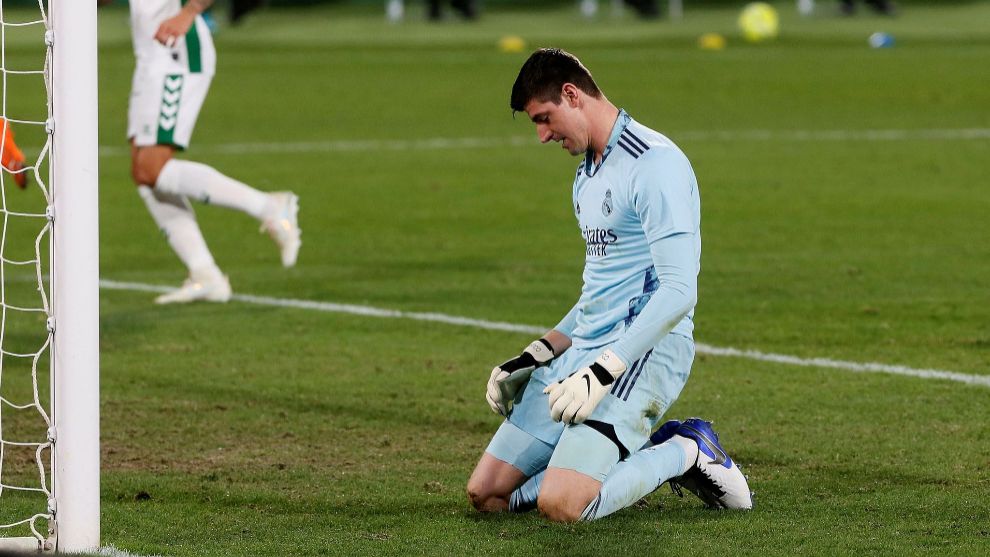 Real Madrid goalkeeper Thibaut Courtois was the saviour for Los Blancos at the end of their 1-1 draw with Elche as he pushed away a Gonzalo Verdu freekick, but there was nothing he could do at the penalty that Fidel converted earlier in the second half.

The Belgian spoke after the match about that decision and expressed his frustration for the foul called against Dani Carvajal for grabbing Antonio Barragan.

“It seemed to me a soft penalty, there was the kind of small tug that you always have in the area,” he told Movistar+.

“This happened to us against Barcelona as well.”

In general, though, Courtois spoke about getting back to winning ways and about starting 2021 off well when Real Madrid play Celta Vigo on Saturday.

Thu Dec 31 , 2020
Real Madrid – La Liga The curse continues Marcelo has a shot on goal Manuel LorenzoMARCA Marcelo’s return to Real Madrid’s starting line-up coincided with the end of his side’s six-game winning run. The 32-year-old had been relegated to the bench behind Ferland Mendy in recent weeks as Los Blancos made […] 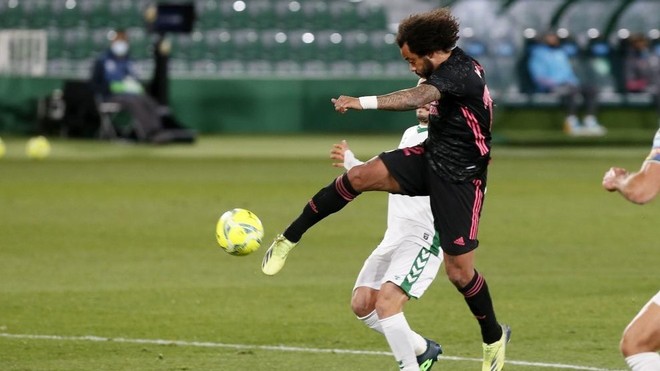