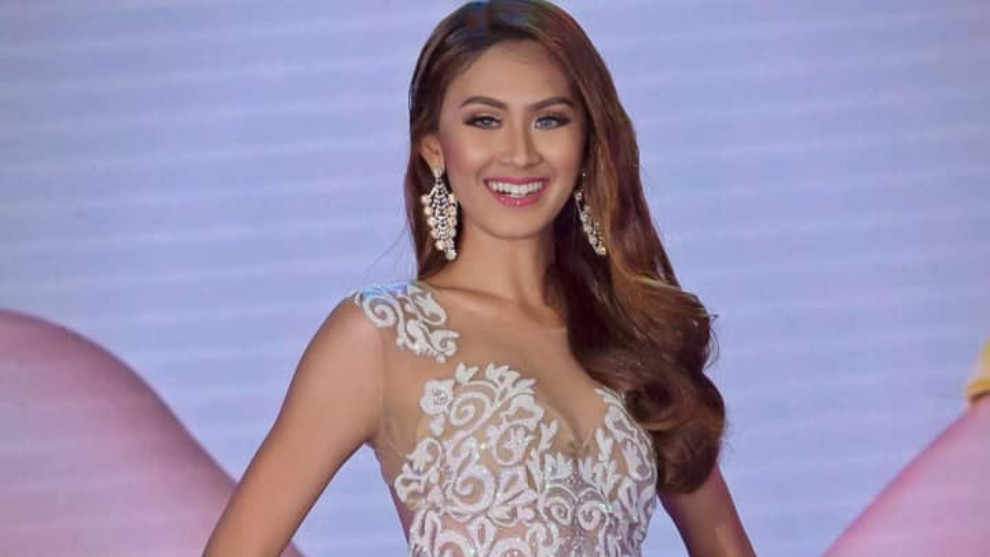 Christine Angelica Dacera, a 23-year-old Filipino flight attendant who was named Miss Philippines, was found dead in an empty bathtub in a hotel room in Makati City, where she and her friends were having a New Year’s party.

The death of Dacera has raised a lot of questions, as she was raped and murdered by a group during the party.

According to the first versions of the events, one of Dacera’s friends invited other men to the party in one of the hotel rooms. She was the only woman.

Witnesses state that she was seen in the bathtub sleeping and was covered with a blanket. Hours later, however, they realised that her body was purple and unresponsive, so they tried to revive her without success.

The Makati city police chief made it clear that only three of those attending the party were friends of the young woman. The authorities have now managed to capture three of these suspects and are on the trail of the remaining eight.

NBA: Klay Thompson criticises Trump and links him to the KKK

Fri Jan 8 , 2021
NBA After assault on the Capitol Donald Trump has come in for a lot of criticism for his part in the assault on the Capitol, with Golden State Warriors guard Klay Thompson opting to simply post a controversial image on Instagram to show his thoughts on the matter. The current president […] 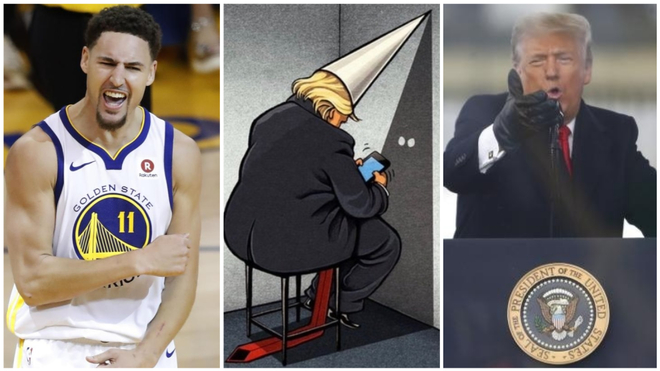