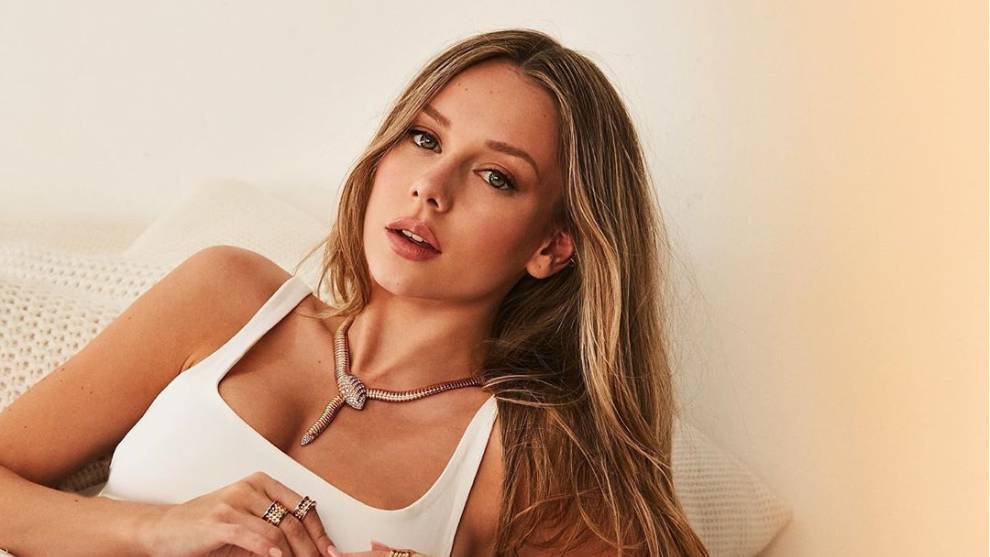 The actress, despite the fact that autumn is coming, has decided to upload a photo in a sensual red bikini, with which she is breaking all records.

“Siesta in the sun”, she wrote as the caption for the post, in which she has already received hundreds of comments praising her beauty.

One of the last series she starred in, ‘Elite’, made her jump to fame and her beauty and sensuality have made her one of the most sought-after actresses in Spain.

In fact, Exposito’s fame has rose to such an extent that she has become the Spanish actress with the most followers on Instagram, with no less than 25.6 million.

So much so that the post has exceeded seven million likes in a few hours.

This is a figure that contrasts with those of her other posts, which have received a lot of likes but not at the level that this one has.

Thu Oct 8 , 2020
Finally here is the time for the Roland Garros 2020 (from 27 September to 11 October 2020), the 119th edition of the Open Era, on the clay-courts of Bois the Boulogne. This year, however, there are many doubts and threats regarding the tournament. The Global Pandemic of Covid-19 is […]