Turkish Airlines EuroLeague fans, we have our ninth winner in the EuroLeague FabFive Challenge!

Matteo Buttafava of Italy and his team “ilteo” beat everyone else in Round 9. Matteo had a FabFive score of 117.6 with the following players from ranges 1 to 5: Allerik Freeman of LDLC ASVEL Villeurbanne (12.0), Alec Peters of TD Systems Baskonia Vitoria-Gasteiz (30.0), Billy Baron of Zenit St Petersburg (24.0), Rokas Giedraitis also of Baskonia (22.8) and Alexey Shved of Khimki Moscow Region (28.8).

As his prize for finishing first in Round 8, Matteo wins a free subscription to Euroleague TV!

Panagiotis Tsonis of Greece stays atop the overall standings with his team Baracunda2. He has accumulated a FabFive score of 725.0 in nine EuroLeague rounds.

Trades are now open for Round 10 of the regular season. Your FabFive team will show empty slots where players have moved up or down in range due to their previous performances. Be sure to replace them soon! You may choose players before and during any round, provided that neither the player you are changing nor his replacement have started their games yet.

The earliest game in Round 10, Khimki vs. Anadolu Efes Istanbul, is scheduled to tip off on Thursday, November 19 at 18:00 CET.

Pick your new teams now and try to become our next weekly winner in the EuroLeague FabFive Challenge! 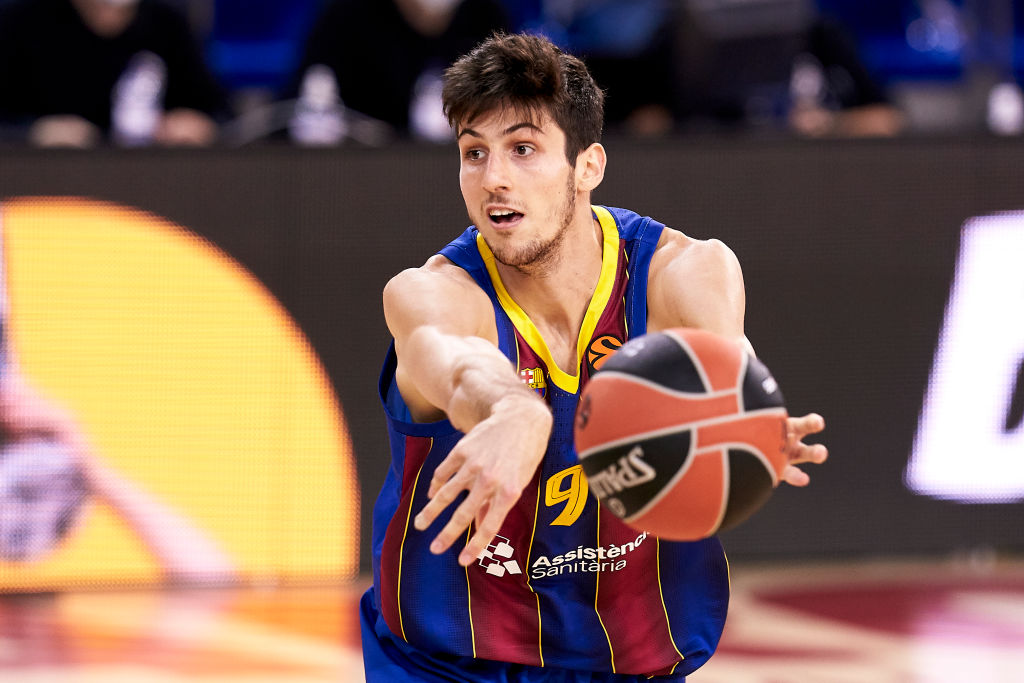