Everton are waiting until the end of the season before making a decision about the future of Moise Kean, a report claims.

Kean did not live up to expectations after arriving at Everton from Juventus in 2019. He only scored two goals in his first Premier League season.

Hence, the club decided to send him out on loan for the second season of his contract. Paris Saint-Germain offered him an escape route in France.

Kean has thrived at the chance to resurrect his career in Paris. So far, he has scored seven goals from 11 appearances in Ligue 1.

It has already been claimed that PSG want to keep the striker beyond the expiry of his loan at the end of the season. There was talk of a €20m option to buy in his contract, but there was no mention of that when the move was announced.

Hence, Everton may have more flexibility to be able to demand a higher price in negotiations. Indeed, they are hoping to earn as much as possible from his sale, according to new information from Foot Mercato.

The French outlet claims that PSG are eager to tie up a permanent deal for Kean, potentially even this month.

However, while Everton would consider selling Kean, they will not come to a decision in January.

That’s because the Premier League club believe Kean’s market value could increase even further if his strong form continues. PSG are reportedly prepared to pay €34.6m for the Italian this month, but Everton think they could fetch more in the summer.

PSG’s current proposal would still see the Toffees make a profit on the 20-year-old. However, given the form he is in, they will not be rushing to a final decision.

Wed Jan 6 , 2021
Trump The latest news Donald Trump supporters have stormed Capitol Hill in a bid to stop Joe Biden from officially becoming president of the United States of America. The scenes have gone worldwide, with some 30,000 people having surrounded the building before fighting with police and breaking down security barriers. Follow […] 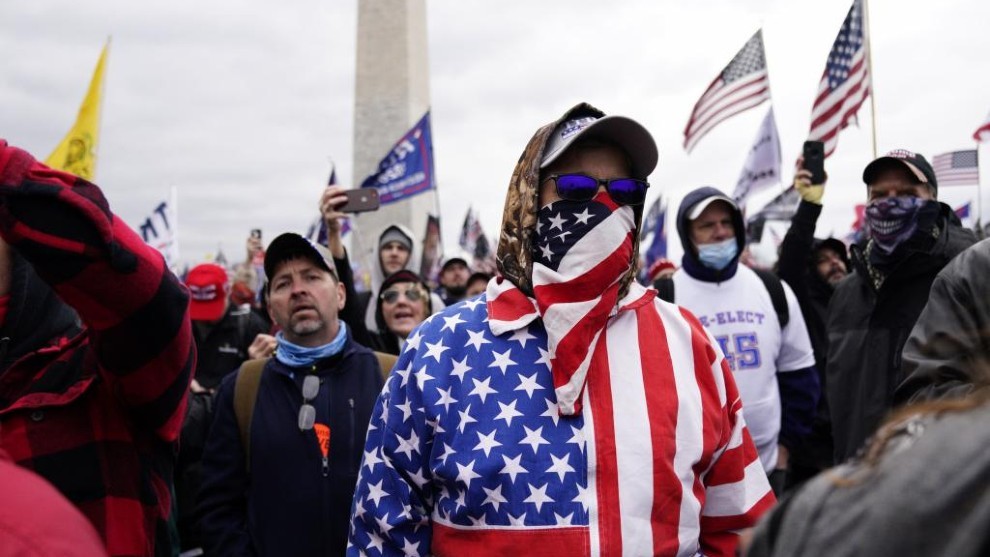