2020 has already been a milestone year for Dominic Thiem. He broke into the Top 3 for the first time in March, and in September he captured his first major at the US Open. An on Saturday, he notched his 300th win and, in the process, joined an incredibly exclusive club with just one other member: a Scottish fellow who was knighted by Prince Charles in 2019.

With his remarkable, two-hour, 54-minute victory over Novak Djokovic at The O2 Saturday, the man some affectionately call the Thieminator joined Andy Murray as the second man in tennis history to collect five or more wins against each member of the Big Three—Djokovic, Rafael Nadal and Roger Federer.

“That is super special to me,” said Thiem of the achievement. “To beat the three best players of all time, five times each is something great for me. It’s a super nice statistic but as I said after the match with Rafa every single match against them is a huge privilege. It’s a huge opportunity to learn and of course if you beat these guys, it gives you a huge boost of confidence.”

Just a few years ago, this achievement seemed improbable. He was 7-15 versus the Big Three prior to 2019, but is a spectacular 9-3 against them since, though two of those losses were particularly painful ones, as they came in major finals (2019 Roland Garros to Nadal and 2020 Australian Open to Djokovic). The Austrian has a 5-2 career advantage over Federer, is now 5-7 versus Djokovic, and is 6-9 versus Nadal, but could have an opportunity to narrow that gap on Sunday if Nadal beats Medvedev in Saturday’s second semi-final.

After the match, Djokovic made no excuses and gave all credit to his opponent.

“What he did (coming back) from 0/4 (down) in the third-set tie-break was just unreal,” said the Serb, who turned 33 in May. “I mean, I don’t think I played bad. He just crushed the ball… he just took it away from me. But he deserved it, because he just went for it and everything worked. I have to put my hat down and say, Congratulations.”

The salute was a sincere one—Thiem is one of the most popular players in the locker room. No one wants to lose, but when opponents stroll to the net after a beating from him, they often appear genuinely happy for him, as Novak did today.

Thiem turned 27 in September. In baseball, hitters are said to reach their peak batting prowess at that age. The Big Three, however, all had their finest seasons (Federer- 2004, Nadal- 2010, Djokovic- 2011) earlier, around ages 23-24. In Thiem’s case, his breakout has been slower less because he’s a late bloomer than the simple fact that he’s had tennis’ three kings in his way.

The filmmaker Luis Bunuel once said, “age doesn’t matter unless you’re a cheese”. But surely the fact that Thiem is six years younger than Novak, seven younger than Nadal and 12 years Federer’s junior bodes well for him potentially having a winning record against all three musketeers in due time. Last year, he beat Federer, Djokovic, and Alexander Zverev en route to the Nitto ATP Finals title match. This year, his victims include Nadal and Djokovic, and he might have one more crack at Rafa tomorrow. The times, as Bob Dylan once crooned, are a changin’. 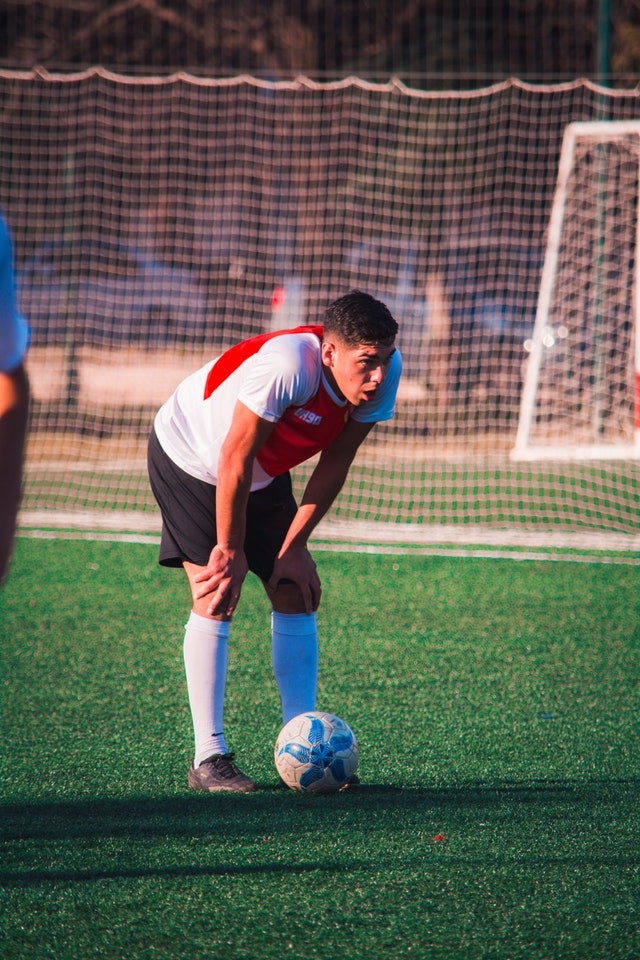