Formula 1 The season was delayed, but completed 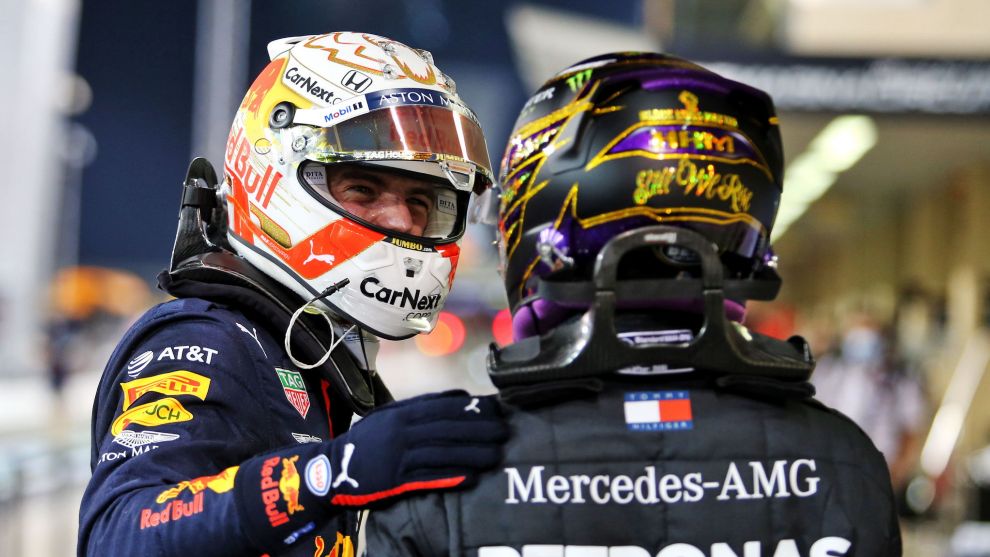 In some ways, the 2020 Formula 1 season wasn’t too different from any other recent season. Lewis Hamilton and Mercedes won the drivers’ and constructors’ world championships again, Ferrari really struggled and some of the top drivers announced mid-season that they’d be switching teams.

However, the 2020 season was a very unique one because of the coronavirus.

The campaign was due to begin in Melbourne, Australia, in March, as it always does, and the F1 circus rolled into town ready to begin the championship as normal.

McLaren, though, announced their withdrawal from the Australian GP after a team member tested positive for COVID-19, which led to the race ultimately being cancelled and the start of the season pushed back until July.

An updated calendar was released, with most races to take place in Europe and some circuits to be used multiple times.

Although Valtteri Bottas won the first race in Austria, Hamilton won five of the next six and ultimately went on to finish first in the drivers’ championship with 347 points. Second-placed Bottas was well behind on 223.

Off the track, there was a game of musical chairs that saw Carlos Sainz move to Ferrari for 2021, Sebastian Vettel switch to Aston Martin, Daniel Ricciardo join McLaren and Fernando Alonso return to F1 to race for Renault.

Even after the season was completed, there was another driver change as Sergio Perez – who earned his first ever race win at the Sakhir Grand Prix – was hired by Red Bull to take Alex Albon’s seat after a disappointing season. He becomes their first driver since 2007 who didn’t come through their development school.

Romain Grosjean doesn’t have a seat for 2021 after leaving Haas and his final moment in an F1 car was a scary one, as the Frenchman was involved in a fireball crash at the Bahrain GP.

All in all, it was an unusual year of F1 action. But, a familiar one in many senses too.

Fri Jan 1 , 2021
International Football It was a unique 2020 Bayern Munich won the Champions League Miguel A. Lopes / POOLMARCA The year of 2020 was a unique one in every sense, with the entire footballing calendar impacted by the coronavirus pandemic. Even before the pandemic hit, 2020 already started off in unprecedented fashion […] 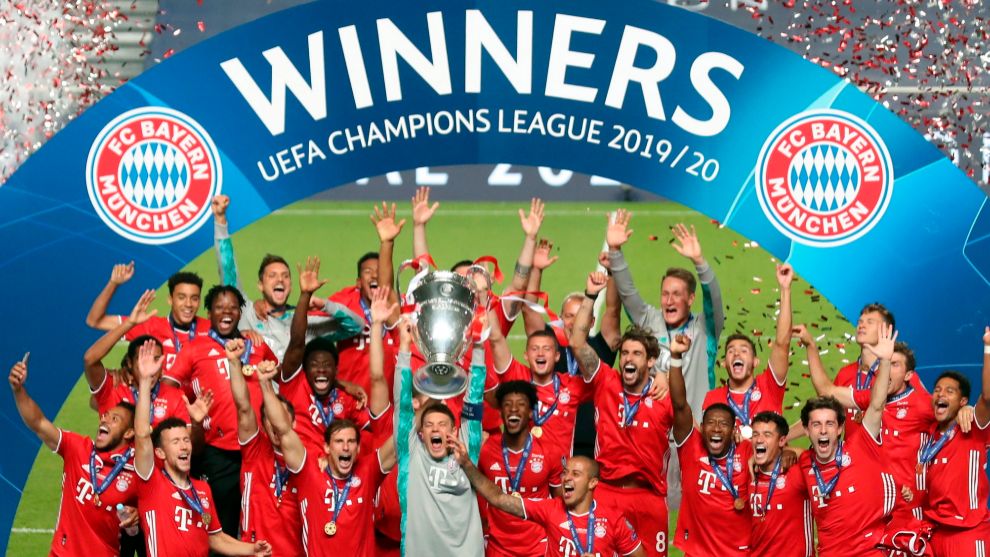